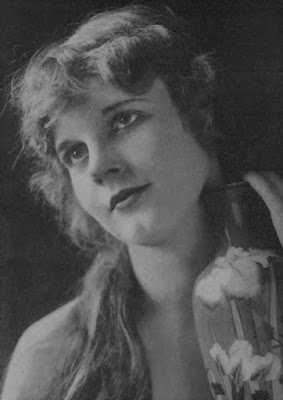 Alice Jorgens was a silent movie starlet who left Hollywood to be a painter.

She was born Alice Caroline Jorgens was born on March 28, 1896 in Anaconda, Montana. Her mother, Carrie Jorgens, was from Denmark and her father, Hans Jorgens, was from Germany. The family moved to Kettle Falls, Washington when she was a child. She signed a contract with producer Thomas Ince in 1915 and made her film debut in the drama Civilization. Alice also appeared in the comedies Safety First With Ambrose and Caught With The Goods. After making only three films she decided to quit acting. She married art dealer Abel Byres on August 29, 1918. Alice filed for divorce in November of 1919 claiming her husband was violent and threatened to kill her. 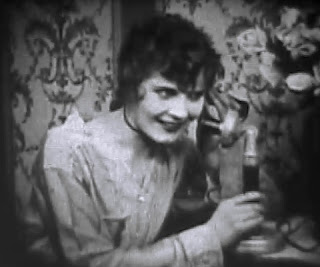 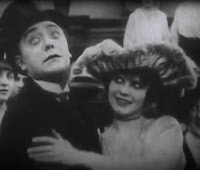 In 1923 she spent several months in China and Japan studying art. When she returned to California she began a successful career as a painter. She became known for her portraits and landscapes. Alice married Horace Willard Cutler, an advertising executive, in 1924 but this marriage also ended in divorce. She married thirty-four old Louis Evans Graner in May of 1934. The couple lived in San Bernardino. Alice passed away on December 21, 1990 at the age of ninety-four. She is buried at Forest Lawn Memorial Park in Glendale, California. 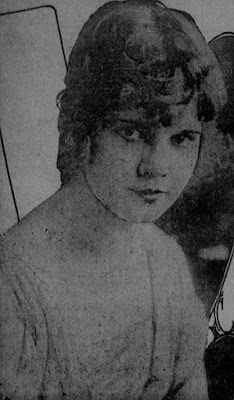