Patsy Kelly was a lesbian comedy star who refused to lived her life in the closet.

She was born Bridget Sarah Veronica Rose Kelly on January 12, 1910, in Brooklyn, New York. When she was a child she attended a professional dancing school with Ruby Keeler. Patsy started performing in vaudeville when she was a teenager. She worked with comedian Frank Fay for three years and starred in several Broadway shows. In 1933 she was signed by producer Hal Roach. He paired Patsy with actress Thelma Todd in a series of comedy shorts. They became a very popular onscreen duo and made more than twenty films together including Top Flat and Done In Oil. Patsy became  known as "The Queen of the Wisecracks". Patsy was severely injured in a car accident in August of 1933. The driver, nightclub entertainer Jean Malin, was killed in the accident. Although she never became an A-list star Patsy continued to work throughout the 1930s. She had supporting roles in Pigskin Parade, Merrily We Live, and Topper Returns. 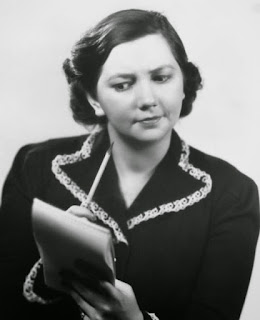 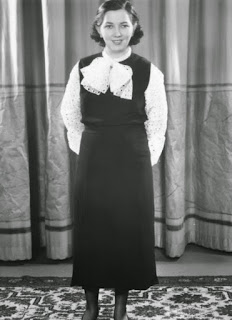 Patsy was a lesbian and told reporters she had no intention of ever getting married. Many studios didn't want to hire her because she was so open about her sexuality. She had a long-term relationship with actress Wilma Cox that ended in the early 1940s. By this time she was drinking heavily and making headlines for her erratic behavior. She was thrown out of several Hollywood nightclubs after getting drunk. Patsy decided to quit show business and moved to New York City. She started dating Tallulah Bankhead and worked as her secretary. Eventually Patsy went back to acting and appeared on numerous television shows. She also had small roles in the films Rosemary's Baby and Freaky Friday. Patsy won a Tony award in 1971 for her performance in No No Nanette. After suffering a stroke she moved into a nursing home. She died from pneumonia on September 24, 1981. Patsy is buried at Calvary Cemetery in Queens, New York. 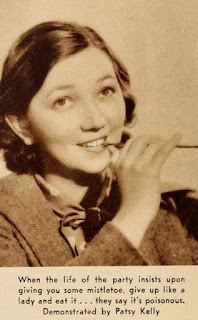 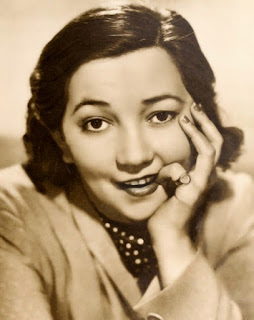