She was born Vivian Mary Hartley on November 5, 1913, in Darjeeling, India. When she was six years old her parents took her to England so she could get a better education. After seeing her first play she decided she wanted to become an actress. Vivien attended drama school until 1932 when she quit to marry Herbert Leigh Holman, a London barrister. Their daughter Suzanne was born the following year. The stunning brunette started her career performing on the London stage. Then she got small parts in movies like Things Are Looking Up and A Yank At Oxford. While making Fire Over England in 1937 she began an affair with her married costar Laurence Olivier. They both divorced their spouses so they could be together. Vivien was one of dozens of actresses who auditioned for the role of Scarlett O'Hara in the 1939 epic Gone With The Wind. She got the part and won an Academy Award for her iconic performance. On August 31, 1940 she and Laurence were married in California. The couple often worked together on stage and costarred in the film That Hamilton Woman. Unfortunately they had a tumultuous relationship and Vivien, who was bi-sexual, had numerous affairs with men and women. Among her many lovers were Peter Finch and Ona Munson. 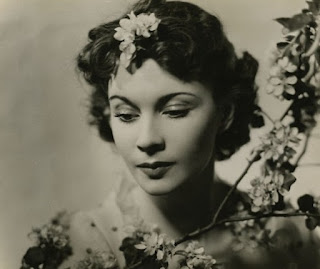 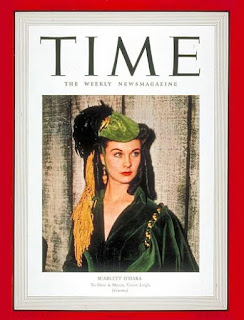 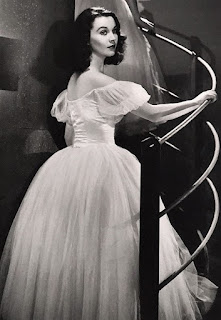 Laurence told his friends that he believed she was a nymphomaniac. Vivien worked with Claude Rains in Caesar And Cleopatra and with Robert Taylor in Waterloo Bridge (which was her favorite film). She desperately wanted to have another child but she had several miscarriages. During the 1940s she began suffering from depression and her behavior became more erratic. On numerous occasions she threatened to commit suicide and had to be hospitalized. The fragile star was eventually diagnosed with manic depression. Despite her illness she continued to work and won her second Oscar in 1952 for A Streetcar Named Desire. During the production of Elephant Walk in 1954 she had a nervous breakdown and was replaced by Elizabeth Taylor. At the age of forty-two she had another miscarriage and fell into a deep depression. As she got older she suffered from frequent bouts of tuberculosis. Vivien was devastated when Laurence left her for actress Joan Plowright in 1960. Soon after she started a romance with actor John Merivale. In 1963 she starred on Broadway in the musical Tovarich and won a Tony Award for her performance. Her final film was the 1965 drama Ship Of Fools. Tragically on July 7, 1967 Vivien died from tuberculosis. She was only fifty-three years old. Her ashes were scattered at her London home. 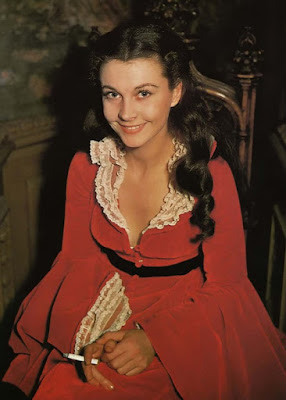 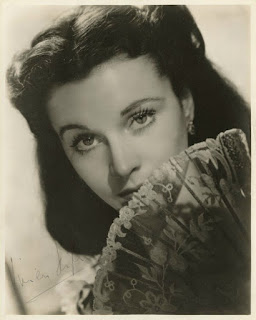 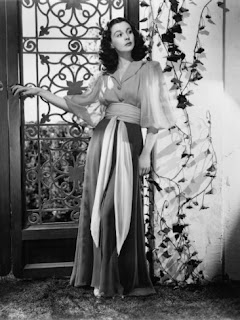