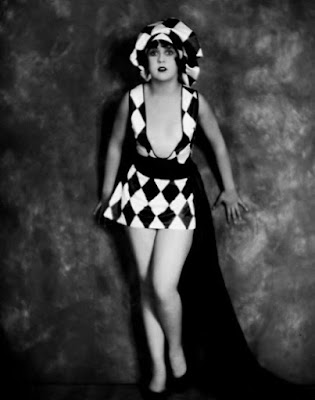 Muriel Montrose was a bathing beauty and the mother of actor Tony Dow.

She was born Muriel Virginia Montrose was born on May 27, 1906 in Denver, Colorado. Her family moved to California when she was a teenager. At the age of seventeen she was discovered by producer Mack Sennett and became one of his bathing beauties. She also worked as Clara Bow's body double. Muriel appeared in a handful of movies including Heart Trouble and The Jolly Jilter.  Then she started working as a stunt woman in Western films. In 1927 she married Ray Lloyd Ramsey, the ex-husband of Lois Boyd. The couple divorced two years later. 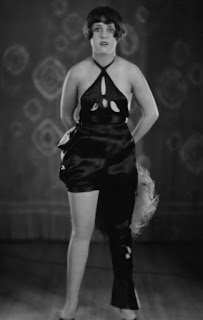 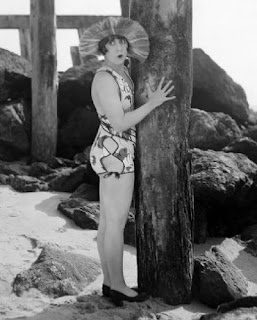 She married John Stephen Dow, a designer and general contractor, on February 11, 1929. They moved to the San Fernando Valley and had two sons. Her younger son Tony Dow became an actor and starred in the 1950s television series Leave It To Beaver. Muriel served as Tony's manager. After her husband died in 1987 she spent her time gardening and baking cookies for the children in her neighborhood. She died on April 30, 2001 at the age of ninety-four. Muriel was cremated and her ashes were scattered at sea. 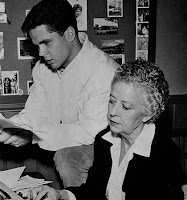 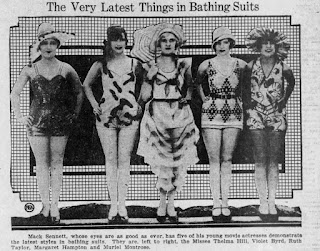