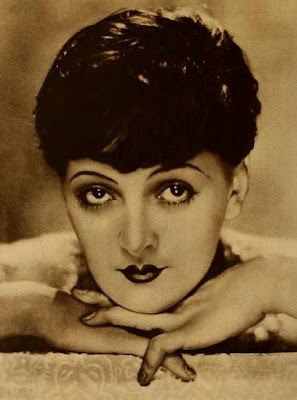 She was born Amalia Putti on January 10, 1897, in Hungary. Her father was a baron and her mother was a countess. When she was sixteen she married Zoltan Szepessy, a county magistrate. The couple had two daughters together. She performed in vaudeville and danced in the Berlin ballet. In 1918 she made her film debut in Hungarian movie The Emperor's Soldiers. Lya left Zoltan and their daughters so she could pursue her acting career. Zoltan was so angry that he told the girls their mother had died. Sadly she would never see her children again. She married Ludwig Christensen, a Norwegian merchant, in 1920 but tragically he died just two years later from tuberculosis. By 1925 she had become a popular actress in Europe and was earning more than $800 a week. She moved to Hollywood after D.W. Griffith cast her in the 1926 drama The Sorrows of Satan. The film included a controversial scene where she appears semi-nude. She had a well-publicized affair with Count Ludwig von Salm-Hoogstraeten which ended when he refused to leave his wife. 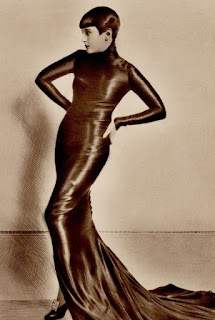 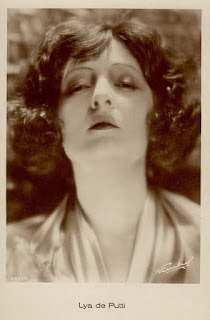 With her dark hair and exotic looks Lya found herself typecast as a vamp. She worked with Zasu Pitts in Buck Privates and with Ben Lyon in Prince Of Tempters. Unfortunately her thick Hungarian accent made it difficult for her to get good roles. She studied English and appeared in a few Broadway shows but her career stalled. Her last movie was the 1929 drama The Informer. Lya nearly died in August of 1930 when the small pane she was flying in crashed. A year later she was was hospitalized for blood poisoning. Then in November of 1931 she had to have an operation to remove a chicken bone from her throat. She developed a serious infection and spent eight days fighting for her life in a New York hospital. Tragically she died from pneumonia on November 27, 1931. Lya was only thirty-four years old. She was buried at Ferncliff Cemetery in Hartsdale, New York. A few months after her death Zoltan Szepessy, her first husband, committed suicide. 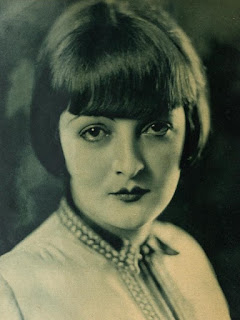 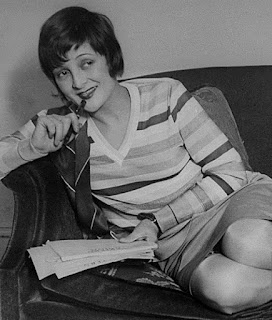