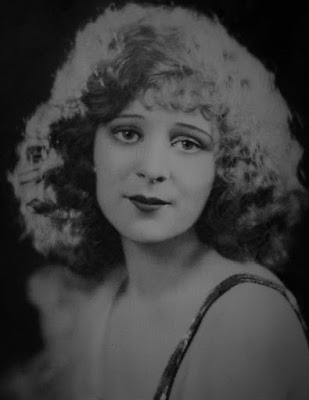 She was born Marguerite Beatrice De La Motte on June 22, 1902 in Duluth, Minnesota. Marguerite started dancing when she was a child and was taught by Russian ballerina Anna Pavlova. Her family moved to San Diego in 1913 after her father, a lawyer, was disbarred in Minnesota. She began her career as a dancer in Los Angeles and appeared at Sid Grauman's Million Dollar theater. In 1918 she was introduced to Douglas Fairbanks who cast her in his film Arizona. She worked with H.B. Warner in The Pagan God and with Jack Pickford in the comedy In Wrong. Tragically in December of 1919 her mother died following a car accident. Marguerite, who was also in the car, had minor injuries, Just seven months later her father died from heart disease. Producer J.L. Frothingham cared for her and became her legal guardian. Douglas Fairbanks chose her to be his costar in several films including The Mark of Zorro and The Three Musketeers. Marguerite became close friends with him and his wife Mary Pickford. She married actor John Bowers in 1924. The couple were a popular onscreen team and made twelve films together including Desire, Daughters Who Pay, and Richard the Lion-Hearted. In her spare time she loved to read and pay the piano. She was devastated when her best friend, actress Barbara La Marr, died in 1926. 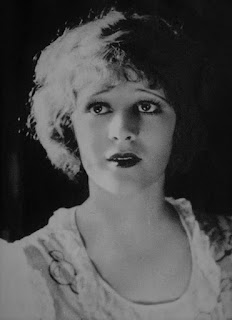 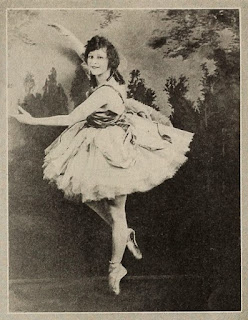 Marguerite had become a successful leading lady and in 1927 she signed a contract with Gotham Productions. Unfortunately she had trouble making the transition from silent to sound films. During the 1930s she appeared in only two movies - A Woman's Man and Shadow Ranch. She and her husband John started performing in vaudeville together. Their marriage was rocky and he had a serious drinking problem. The couple decided to separate but they remained legally married. Sadly on November 17, 1936 John committed suicide by drowning himself in the ocean. The film A Star Is Born was loosely based on his suicide. Marguerite married attorney Sidney H. Rivkin in 1939. Her final acting role was a bit part in the 1942 Western Overland Mail. Then she got a job as an inspector in a southern California war plant. In January of 1943 she filed for divorce from Sidney claiming extreme mental cruelty. She said he "flew into tempers" about her friends and never liked the way she did her hair. Marguerite moved to San Francisco and started working for the Red Cross. On March 10, 1950 she died of cerebral thrombosis at the young age of forty-seven. She was buried at Olivet Memorial Park in Colma, California. 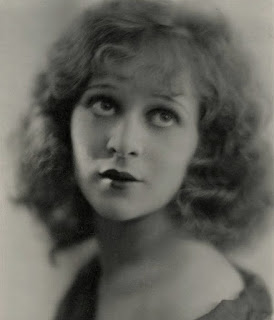 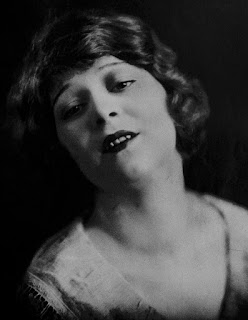