Adele Windsor ~ The Untimely Death Of The Actress 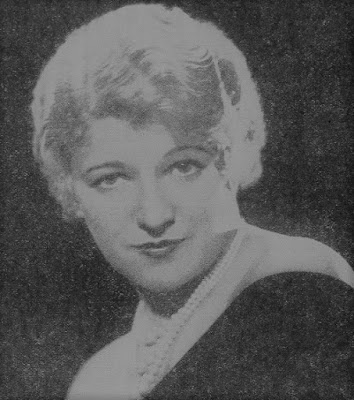 Adele Windsor was a promising young actress who died in a tragic car accident.

She was born Adele Wormser September 22, 1898 in Manhattan, New York. Her German father, Oscar Wormser, was a salesman. She started her career acting with a stock company in Washington D.C. Adele appeared in the shows Smilin' Thru, The Cat And The Canary, and Madeline Of The Movies. On December 1, 1923 she married actor Donald Gallaher in Boston The couple had known each other since they were children. She made her Broadway debut in the 1925 comedy Naughty Cinderella. Then she was given the lead role in the show I.O.U. One Woman. Her performance as a French flapper got rave reviews. In 1928 she starred in a play her husband wrote called Sh! The Octopus. 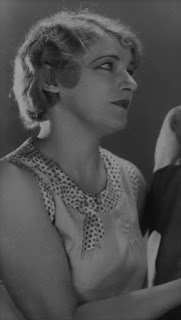 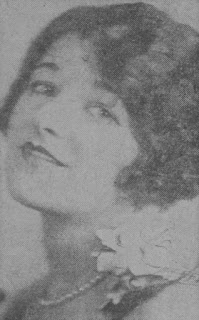 She was offered a supporting role in the 1929 movie The Girl From Havana. Adele dyed her naturally dark hair blonde for the film. She also appeared in Frozen Justice and True To The Navy with Clara Bow. Her marriage to Donald ended in 1930. She took him to court several times claiming he had not paid his alimony. Adele visited her mother and stepfather in New York City in May of 1931. Tragically on May 26 she was involved in a serious car accident when her taxi cab collided with a fire truck. She was taken to Roosevelt hospital where she died form a fractured skull. Adele was only thirty-two years old. She was buried at Mount Hebron Cemetery in Flushing, Queens. The cab driver who caused her fatal accident was arrested for reckless driving. 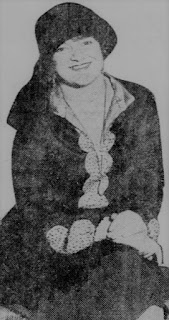 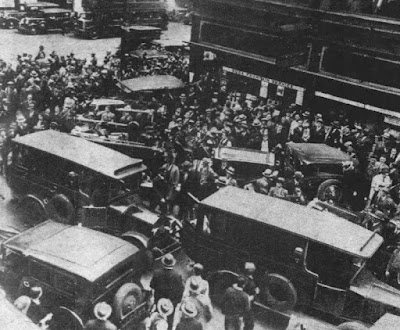 The crash that killed Adele