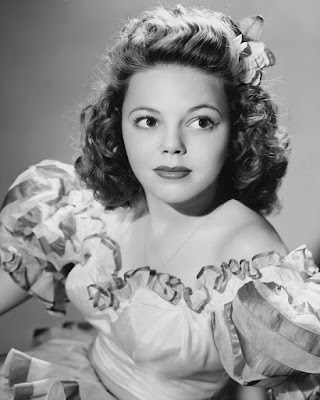 Jean Porter was a popular starlet whose career was ruined by a communist scandal.

She was born Bennie Jean Porter on December 8, 1922 in Cisco, Texas. Jean was named "the most beautiful baby" in Eastland county. When she was just ten years old she had her own radio show and performed in vaudeville with Ted Lewis's band. She moved to California in 1934 after her mother won an all-expense-paid trip to Hollywood. Jean started taking lessons at the Fanchon and Marco dancing school. In 1936 she was discovered by director Allan Dwan and made her film debut in the musical Song And Dance Man. Then she had small roles in The Adventure's Of Tom Sawyer and One Million B.C. with Carole Landis. She was offered a seven contract at MGM in 1941. The petite actress was just five feet tall and weighed 98 pounds. Jean worked with Red Skelton in Bathing Beauty and with Mickey Rooney in Andy Hardy's Blonde Trouble. She became close friends with actress Virginia Weidler, he costar in The Youngest Profession After leaving MGM she was signed by Columbia. She starred in the low budget films Betty Co-Ed and Little Miss Broadway. 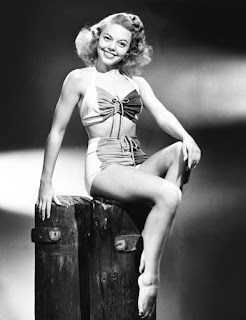 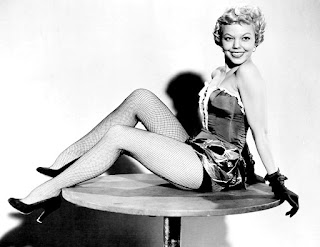 Although she made more than thirty films she never became a A-list star. She met Edward Dmytryk when he directed her in the 1946 drama Till The End Of Time They got married on May 12, 1948. Soon after Edward was blacklisted as one of the Hollywood Ten for refusing to answer charges that he was a communist. He later served six months in prison for contempt of Congress. The couple had three children - Richard, Victoria and Rebecca. Unfortunately Jean's career was destroyed by the communist scandal. Then in 1955 her husband was asked to direct The Left Hand Of God and gave her a small part. Her final acting role in a 1961 episode of Sea Hunt After that she devoted herself to being a wife and mother. She and Edward wrote a book together in 1984 called On Screen Acting. Sadly their son Richard died in 1992 at the age of forty-three. Jean remained happily married to Edward until his death in 1999. She wrote her autobiography, The Cost Of Living, but it was never published. On January 13, 2018 she died from natural causes at the age of ninety-five. She was buried at Forest Lawn Memorial Park in Hollywood Hills, California. 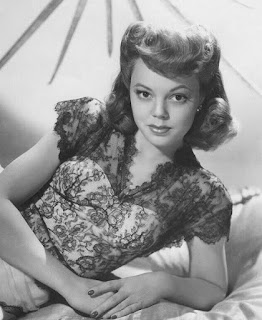 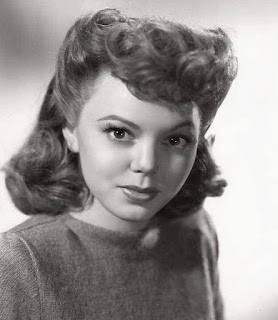