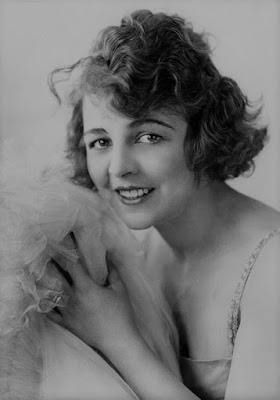 Helene Chadwick was a silent screen actress who became an alcoholic and died young.

She was born Mary Helen Chadwick on November 25, 1897 in Chadwick, New York. The town was named after her wealthy family. Her mother, Louise, was a singer and her father, George, owned a silk mill. Sadly her father died in 1907. When Helene was a teenager she started her career as an artists model in New York City. She was five foot, seven inches tall with brown eyes and light hair. In 1915 she married Louis Fonteine. Soon after a producer saw her portrait and she was offered a contract at Pathe studios. Helene made her film debut in the 1916 drama The Challenge. Over the next two years she appeared in more than a dozen movies including Vengeance Is Mine and The House Of Hate. Her marriage to Louis ended in 1919. That same year she signed a five year contract at Goldwyn Studios. She was Richard Dix's leading lady in the films The Glorious Fool, Quicksands, and The Sin Flood. On July 2, 1921 she married director William A. Wellman. Helene had helped him get his first job in Hollywood. She filed for divorce in 1923 claiming that he had deserted her. 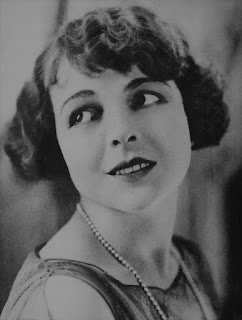 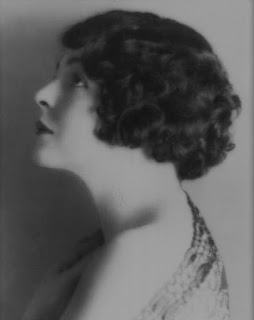 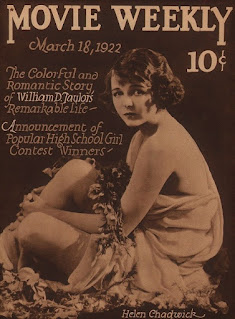 Her success continued with starring roles in Pleasures Of The Rich, Trouping With Ellen, and Her Own Free Will. Helene was known as a versatile actress who could play comedic and dramatic roles. At the peak of her popularity she was earning $2000 a week. She lived with her mother in Los Angeles and was heartbroken when her sister died from pneumonia in 1924. When Helene wasn't working she loved to play the piano and go swimming. By 1930 her career had stalled and she was getting bit parts in films like Morning Glory and San Francisco. The former star was now making $7.50 a day. She also had a serious drinking problem. Her final role was as an extra in the 1937 drama A Star Is Born. It was directed by her ex-husband William Wellman. In June of 1940 Helene fell over a chair and injured her ribs and her eye. Tragically she died on September 4, 1940 at the young age of forty-two. Newspaper reports said her death was caused by the fall. However her death certificate proves she was actually suffering from cirrhosis of the liver. She was cremated and buried at Forrest Hill cemetery in Utica, New York. 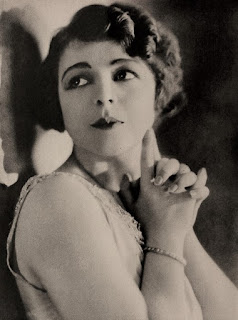 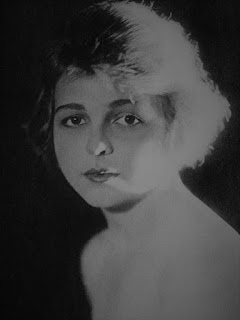 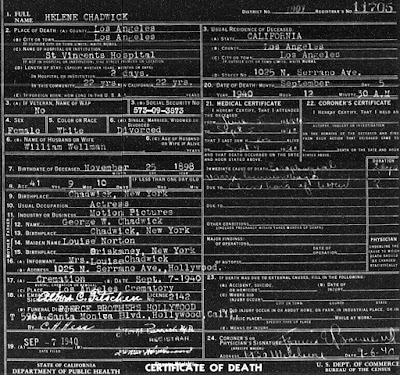