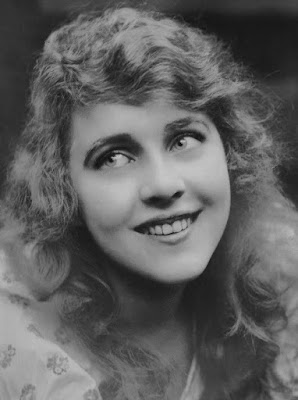 June Caprice was a silent film star who tragically died of cancer at age forty.

She was born Helen Elizabeth Lawson on November 19, 1895 in Arlington, Massachusetts. Her parents, Peter and Anna Lawson, were both born in Norway. June was educated at the Boston Conservatory of Music and began her acting career on the stage. At the age of sixteen she won a Mary Pickford lookalike contest. The blue eyed blonde was discovered by producer William Fox who offered her a contract. He promised to make her one of Hollywood's biggest stars. In 1916 she made her film debut in Caprice Of The Mountains. She had starring roles in more than a dozen films at Fox including A Small Town Girl, Child Of The Wild, and Every Girl's Dream. June was almost always cast as a innocent ingenue. The petite actress was just five feet, two inches tall and weighed 105 pounds. She appeared on numerous magazine covers and by 1918 she was getting more fan mail than any other actress at the studio. During World War 1 she volunteered as a nurses aid. 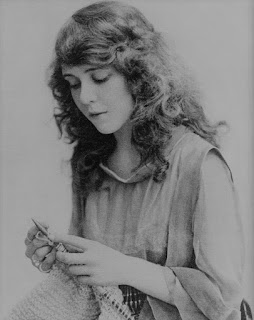 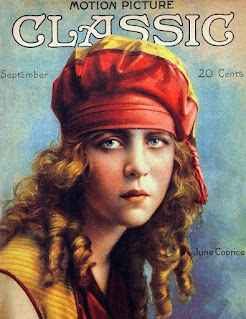 After leaving Fox in 1919 she starred in the dramas Rogue and Romance and The Love Cheat. She also modeled for Coca Cola calendars. In 1920 June married Harry F. Millarde, who had directed her in several films. Soon after she decided to quit acting. Her final role was in the 1921 serial The Sky Ranger. She gave birth to a daughter, June Elizabeth, on June 29, 1922. For the next decade she devoted herself to being a wife and mother. Tragically in 1931 her husband Harry died from a heart attack. Following his death she and her daughter moved in with her parents in Los Angeles. Sadly June she was diagnosed with cancer in her late thirties. Her health quickly deteriorated and she died on November 9, 1936 from acute toxic myocarditis. She was only forty-years old. June was buried at Forest Lawn Memorial Park in Glendale, California. Her fourteen year old daughter June Elizabeth was raised by her grandparents. She later changed her name to Toni Seven and became an actress and model. 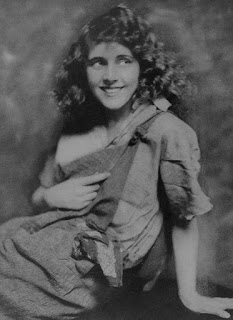 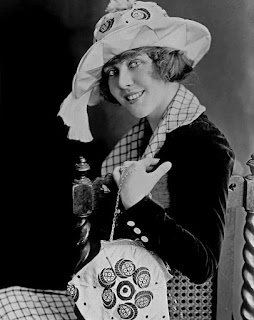