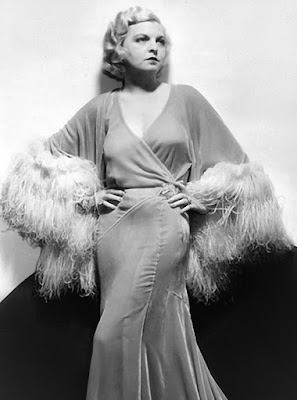 Mayo Methot was a talented actress who struggled with alcoholism and a tempestuous marriage to Humphrey Bogart.

She was born Mayo Jane Methot on March 3, 1904, in Chicago, Illinois. Her family moved to Portland, Oregon when she was a child. At the age of eight she made her stage debut in a local production of The Awakening of Helena Richie. Then she began performing with the Baker Stock Company where she was nicknamed "Portland's Rosebud". Sadly her father, Captain Jack Methot, died in 1919. After graduating from Miss Caitlin's School she acted in a series of short films directed by Roger C. Bruce. Mayo married cameraman Jack Lamond in 1921. During the 1920s she appeared in numerous Broadway shows including The Mad Honeymoon and The Song And Dance Mom. Her marriage to Jack ended and she married oil tycoon Percy Morgan in 1931. Soon after she was signed by Warner Brothers and moved to Hollywood. Mayo was given supporting roles the films Mind Reader, Counsellor At Law, and Jimmy The Gent. The talented blonde quickly found herself typecast as a tough-talking dame. In 1935 she returned to Broadway to star in Strip Girl. 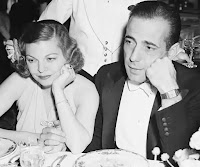 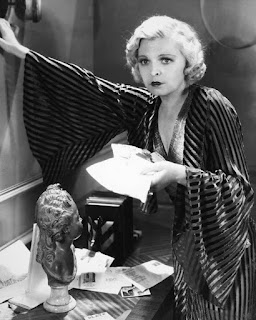 She divorced Percy in 1937. That same year she starred opposite Humphrey Bogart in the crime drama Marked Woman. Mayo fell in love with Humphrey and they were married on August 21, 1938. Unfortunately they were both heavy drinkers with bad tempers. The couple separated several times and the press nicknamed them "The Battling Bogarts". During one violent argument she stabbed Humphrey in the shoulder. Unhappy with the roles she was being offered she quit acting. Her final film was the 1940 comedy Brother Rat And A Baby. She was devastated when Humphrey left her for actress Lauren Bacall in 1944. After their divorce she fell into a deep depression and her alcoholism got worse. Mayo moved back to Oregon so her mother could take care of her. Tragically on June 9, 1951 she died from chronic alcoholism. She was only forty-seven years old. Mayo was buried at the Portland Memorial Mausoleum in Portland, Oregon. 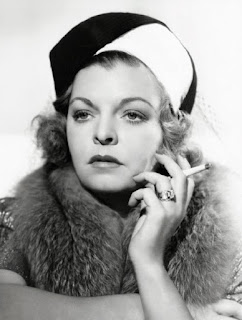 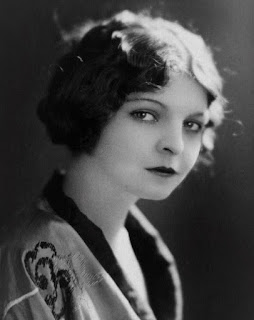