Paulette Goddard was a popular leading lady who stole the hearts of many men including
Charlie Chaplin.

She born Pauline Marion Levy on June 3, 1910, in Long Island, New York (she would later claim she was born in 1915). Her parents split up when she was a baby. Paulette worked as a child model and joined the Ziegfeld Follies at the age of thirteen. During this time she posed nude for photographer Alfred Cheney Johnston. In 1927 she married Edgar James, an older lumber company executive. They divorced four years later and she used the large cash settlement to move to Hollywood. Paulette got work as a movie extra and was chosen by producer Samuel Goldwyn to be one of his "Goldwyn Girls". She got a lot of attention when she began dating Charlie Chaplin in 1932. He cast her in his film Modern Times and they were secretly married. Their relationship was rocky and she had affairs with composer George Gershwin and director Anatole Litvak. It's rumored that Anatole once performed oral sex on her in a crowded restaurant. 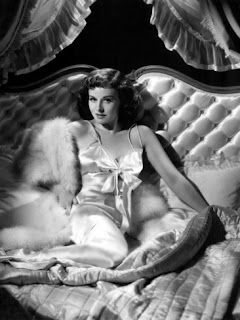 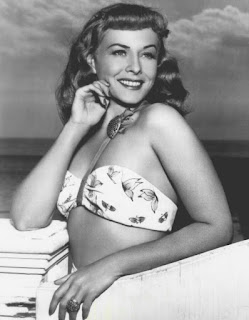 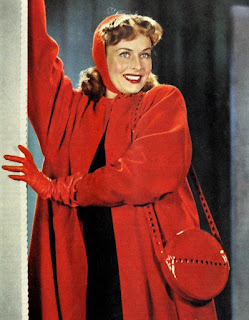 Paulette was also bi-sexual and had a romance with artist Frida Kahlo. She desperately wanted to play Scarlett O'Hara in Gone With The Wind but lost the part to Vivien Leigh when she could not prove her marriage was legal. Paulette's career really took off when she signed with Paramount pictures in 1939. She starred in a string of hits including The Cat And The Canary, Second Chorus, and Hazard. After leaving Charlie she moved in with her best friend Evelyn Keyes and Peter Lawford. The trio were so close that people claimed they were in a menage a trois relationship. In 1944 Paulette married Burgess Meredith and was nominated for an Academy Award for her performance in So Proudly We Hail. She and Burgess formed a production company and made the 1946 drama The Diary Of A Chambermaid. Unfortunately the movie was an expensive failure. They tried to have a baby but Paulette suffered several miscarriages. By the early 1950s her marriage to Burgess was over and she was growing tired of her career. 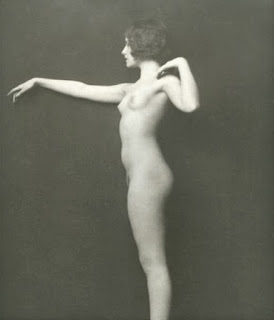 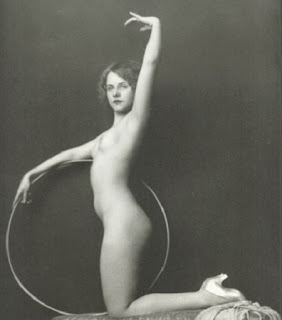 Paulette posed nude when she was a Ziegfeld Girl 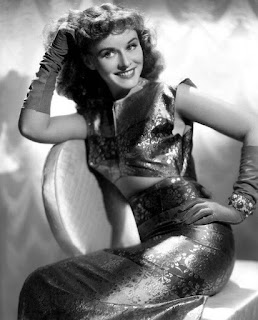 Paulette was also drinking a lot and it was starting to affect her looks. She married author Erich Maria Remarque in 1958 and began spending most of her time in Europe. Paulette said "I lived in Hollywood long enough to play tennis and become a star, but I never felt it was my home.". She was an avid art collector and had millions of dollars worth of jewels. After her husband's death in 1970 she moved to New York where she befriend Andy Warhol. She was diagnosed with breast cancer in 1975 and underwent a mastectomy. Paulette began suffering from depression and attempted suicide. She would spent the the rest of her life out of the spotlight. Paulette died on April 23, 1990 from heart failure at the age of seventy-nine. She is buried in a private cemetery in Ronco, Switzerland. In her will she left more than twenty-million dollars to New York University. 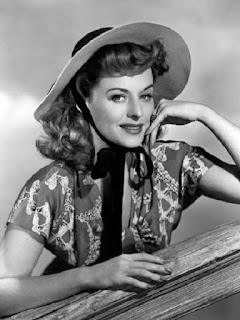 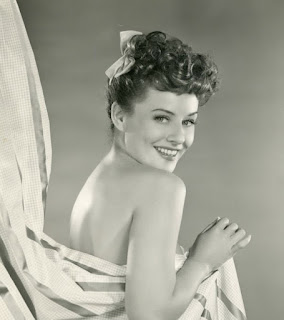 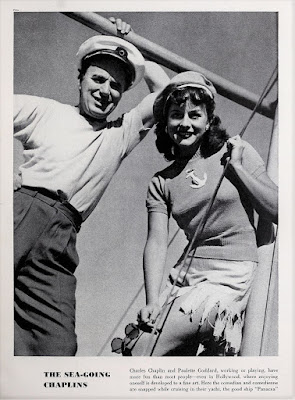