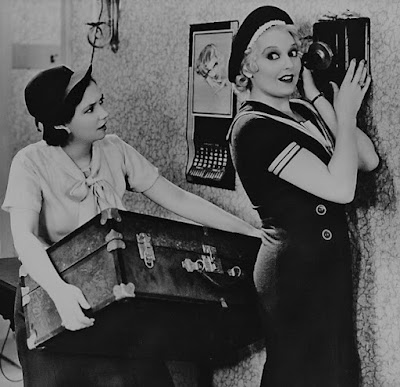 During the early 1930s Thelma Todd and Zasu Pitts were one of Hal Roach's most popular comedy duos. When Zasu left the studio in 1933 Hal Roach decided to team Thelma with comedienne Patsy Kelly. Their first film together, Beauty And The Bus, was released in September of 1933. Patsy and Thelma would star in twenty more comedy shorts including Backs To Nature, Made In Hollywood, and Three Chumps Ahead. Audiences loved watching the beautiful Thelma and the wisecracking Patsy onscreen. Thelma was usually cast a hardworking "good girl" while Patsy played her trouble making sidekick. They were often called the female version of Laurel & Hardy. 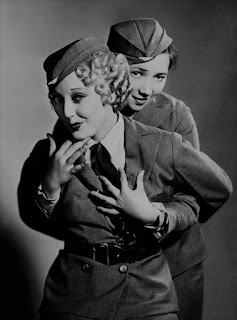 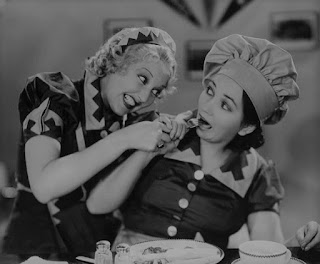 The duo earned more than $1500 a week. Off screen Patsy and Thelma became very close friends. Although Patsy was a lesbian their relationship was not romantic. In the Fall of 1935 they renewed their contract with Hal Roach. Tragically their partnership came to an end when Thelma died mysteriously in December of 1935. Patsy collapsed when she learned that Thelma was dead. She said "I can't believe it. She was so much alive - had so much to live for." Their final film, An All American Toothache, was released a few months later. Patsy continued to work for Hal Roach but she never achieved the level of success she had with Thelma. 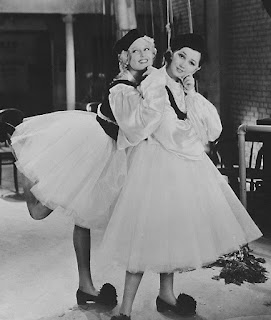 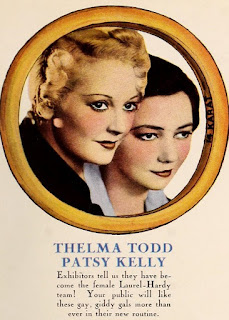 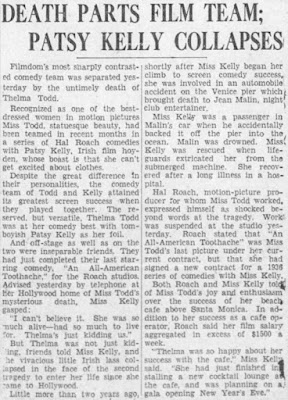