Anny Ahlers ~ The Opera Star Who Killed Herself 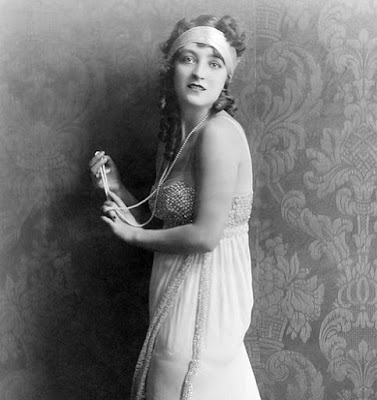 She was born on December 21, 1907 in Hamburg Germany. At the age of four she began her career performing in the circus. When Anny was a teenager she studied ballet and singing. In 1928 she made her film debut in the German film Casanova. She had a beautiful voice and starred in successful operettas in Berlin and Vienna. Audiences loved her and she quickly became one of Europe's most popular stars. Anny landed leading roles in the films True Jacob and The Company's In Love. She went to London in 1932 to star in the musical The DuBarry. Although she did not speak English her singing won rave reviews. Critics called her "vivacious" and said she was destined for Hollywood stardom. She fell in love with the show's producer Stanley Scott but their romance didn't last. During a performance in September of 1932 she had a nervous breakdown on stage. The show closed while she recovered at a seaside resort. 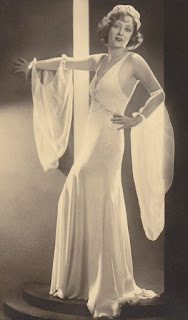 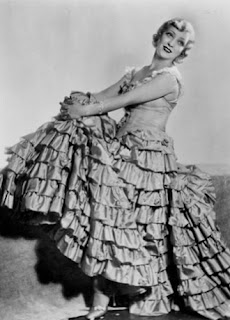 Rumors began that she had developed an addiction to morphine and sleeping pills. She started dating Sir Merrik Burrell, a recently divorced millionaire. He gave her an emerald ring and commissioned a portrait of her from artist Philip Alexius de Laszlo. By the Spring of 1933 Anny was suffering from tuberculosis and had severe insomnia. On March 14, 1933 she died after falling from her second floor balcony. Anny broke her neck and was killed instantly. She was only twenty-five years old. Her maid told reporters that Anny was a sleepwalker and might have fallen. However the coroner ruled that her death was a suicide. She was cremated and her ashes were buried in Hamburg. Merrik was given a lock of her red hair which he kept for the rest of his life. 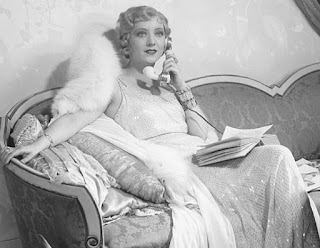 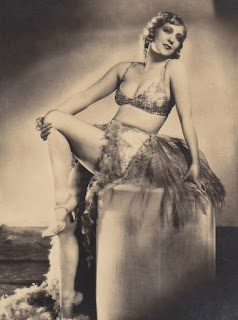 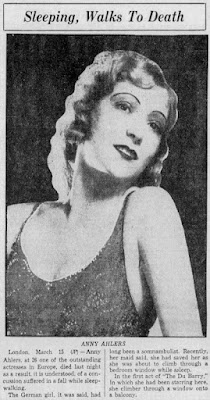