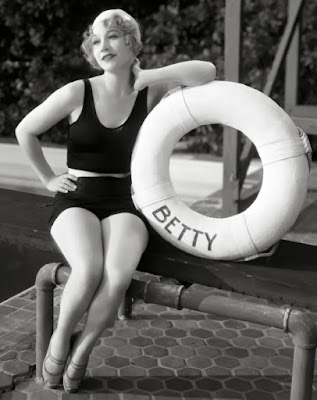 Betty Compson was born Eleanor Luicime Compson on March 19, 1897, in Beaver, Utah. After her father's death she dropped out of school to help her family. She began her show business career as a violinist and toured with her mother in vaudeville. Betty was offered a contract with Al Christie's studio in 1915 and made her film debut in Wanted, A Leading Lady. Over the next four years she appeared in more than forty short films including Mingling Spirits and Down By The Sea. Her career really took off when she costarred with Lon Chaney in the 1919 drama The Miracle Man. She signed a five year contract with Paramount and quickly became one of highest paid actresses in Hollywood. Betty was called "The Prettiest Girl in Pictures". She became one of the first women to run her own production company. In 1921 she starred in and produced the movie Prisoners Of Love. While filming Ladies In Love she had an affair with married director George Loane Tucker. She married actor James Cruz in 1925 but they had a rocky relationship and separated several times. 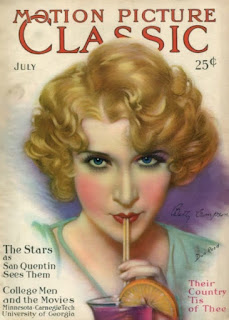 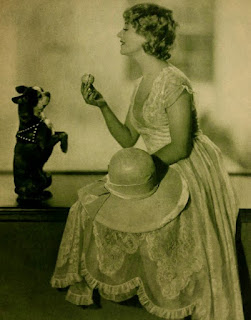 Unlike many other silent stars Betty was able to make the transition to talkies. She was nominated for an Academy award in 1928 for her performance in The Barker. Betty finally ended her marriage to James in 1930 and was left nearly bankrupt by their divorce. She was forced to sell her home and many of her possessions. Betty continued to make several movies a year and even started her own cosmetics line. She auditioned for the role of Belle in Gone With The Wind but did not get the part. In 1933 she married producer Irving Weinberg, ex-husband of Ruby Blaine. They split up four years later. At their divorce trial she testified that he left her home alone while he went out with other women. She married professional boxer Silvius John Gall in 1944 and decided to retire from Hollywood. Her final film was the 1948 comedy Here Comes Trouble. She and her husband went into business together and were happily married until his death in 1962. Betty died from a heart attack on April 18, 1974. She is buried at the San Fernando Mission Cemetery in Mission Hills, California. 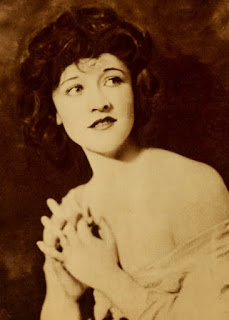 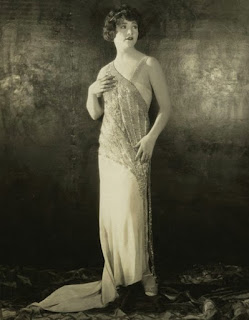