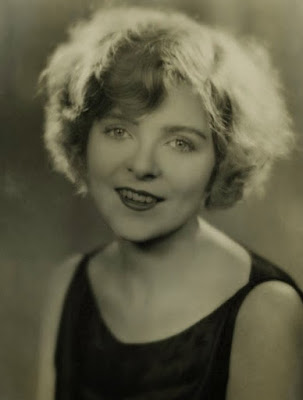 Blanche Sweet was a popular silent screen actress known as The Biograph Blonde.

She was born Sarah Blanche Sweet on June 18, 1896 in Chicago, Illinois. Her father abandoned the family and her mother died when she was an infant. Blanche would be raised by her maternal grandmother Cora. When she was a child she began performing in vaudeville. In 1909 the thirteen year old signed a contract with Biograph and made her film debut in A Man With Three Wives. Then she was given starring roles in The Lonedale Operator and Judith Of Bethulia directed by D.W. Griffith. Blanche quickly became one of the studio's most popular stars and was called "The Biograph Blonde". After leaving Biograph in 1914 she worked with Cecil B. DeMille in The Warrens Of Virginia. She had a highly publicized affair with married director Marshall Neilan. He divorced his wife and they were married in June of 1922. Marshall directed her in the films Tess of the d'Urbervilles and The Sporting Venus. Blanche got rave reviews for her performance in the 1923 drama Anna Christie. By 1926 she was earning more than $10,000 a week. 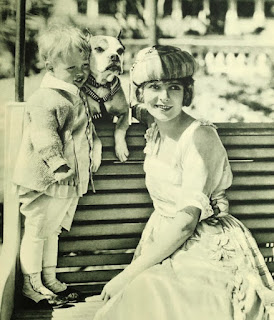 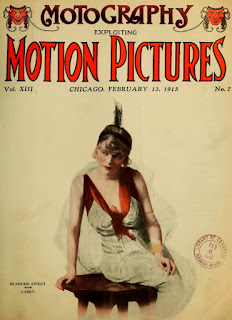 Unfortunately when the talkies came her career suffered. She had supporting roles in The Silver Horde and Show Girl In Hollywood with Alice White. Her marriage to Marshall ended in 1929 because he cheated on her. She spent the next few years working on radio shows and in the theater. Blanche married stage actor Raymond Hackett in 1935 and quit show business. Then she got a job at a department store. She and Raymond remained happily married until his death in 1958. They never had children. She briefly returned to acting and appeared on the television show The Many Loves Of Dobie Gillis. Blanche also worked with film historians and gave lectures about the early days of Hollywood. She would spend her final years living in New York City. On September 6, 1986 she died from a stroke at the age of ninety. She was cremated and her ashes were scattered in Brooklyn's botanical gardens. 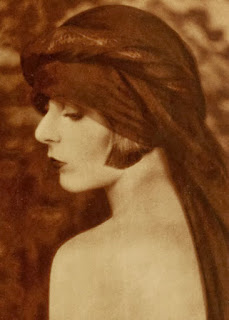 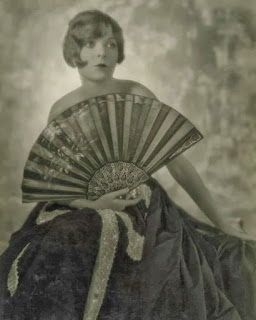 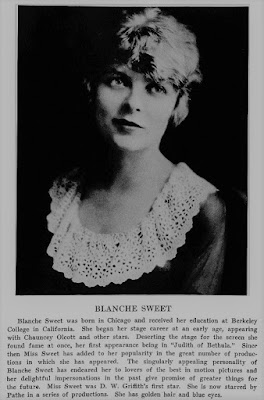