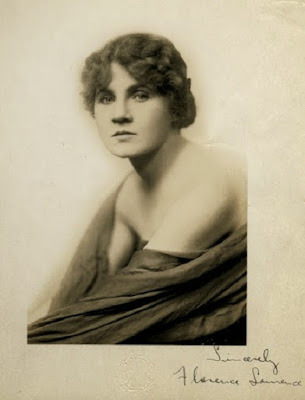 Florence Lawrence was known as Hollywood's first movie star until she committed suicide.

She was born Florence Annie Bridgwood on January 2, 1890 in Ontario, Canada. Her mother, Lotta Lawrence, was a vaudeville actress and Florence made her stage debut at the age of three. After her father died in 1898 the family moved to New York. Florence would make her first film, The Automobile Thieves, in 1906. Over the next two years she acted in more than thirty silent shorts. Producer D.W. Griffith offered her a contract at Biograph studios. She starred in a series of popular comedies and audiences fell in love with her. At the time she was known simply as "The Biograph Girl". In 1908 she married thirty-six year old actor Harry Solter. When Florence moved to Carl Laemmle's studios she became the first actress to have her name listed in the movie's credits. She was featured on the cover of fan magazines and made personal appearances across the country. Most film historians consider her to be the first real movie star. During her career she would make nearly three hundred films. Sadly many of her these silent films are now lost. By 1912 Florence was earning $500 a week and she bought a sprawling estate in New Jersey. She spent her free time gardening and adopted a cat named Buggs. 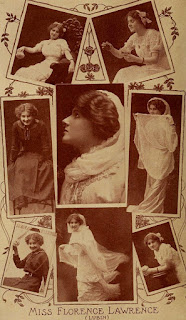 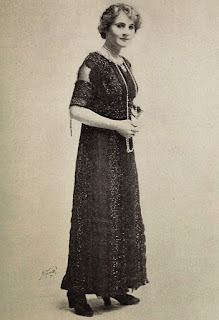 While filming Pawns Of Destiny in 1915 the set caught on fire and Florence was badly injured. It took her months to recover and her career suffered. She tried to keep acting but now all she could get were bit parts. In 1920 her husband died of a stroke. The following year she married an automobile salesman named Charles Byrne Woodring. The couple opened a cosmetics store where they sold theatrical make-up. When the stock market crashed in 1929 Florence lost most of her fortune. She divorced her husband and was forced to close her store. In 1933 she married her third husband Henry Bolton. She left him five months later after he beat her. Florence made another attempt at a comeback in 1936 when she signed a contract with MGM. She was given a small part in the comedy One Rainy Afternoon. It would be her last film role. Florence began suffering from anemia and severe depression. On December 28, 1938 she took her own life by swallowing ant paste. She was just forty-eight years old. In her suicide note Florence wrote "I am tired. Hope this works. Good bye". She was buried in an unmarked grave at Hollywood Forever cemetery. In 1991 Roddy McDowell paid for her to have a headstone with the inscription "The First Movie Star". 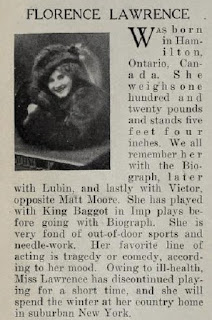 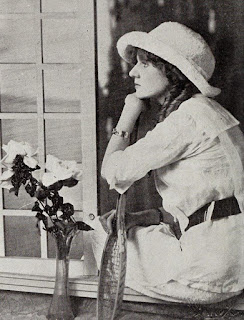