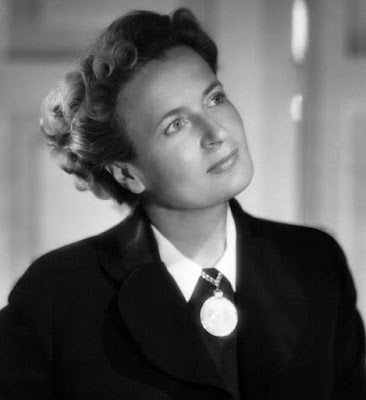 Irene Lentz was an actress and fashion designer who committed suicide.

She was born Irene Maud Lentz on December 8, 1901 in Baker. Montana. When she was a teenager she moved to Hollywood to become an actress. Irene found work as a Mack Sennett bathing beauty and appeared in the comedies Picking Peaches and A Tailor-Made Man. She married director F. Richard Jones in 1929. Tragically he died a year later from tuberculosis. To make extra money she decided to open a dress shop. Her big break came in 1933 when she was asked to design the clothes for Lili Damita in Goldie Gets Along. She quickly became one of Hollywood's top costumes designers. Irene had a passionate affair with actor Gary Cooper. She later said he was the only man she really loved. In 1936 she married Elliot Gibbons, a writer. There were rumors that Irene was a lesbian and that her marriage was just for convenience. 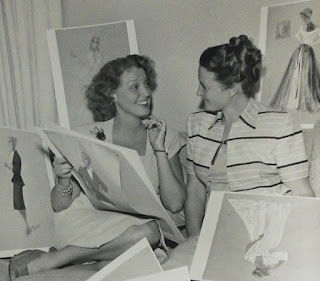 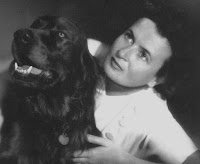 During the 1940s she became the head costume designer at MGM where she created iconic costumes for Lana Turner and Judy Garland. She was nominated for an academy Award in 1948 for her work on B.F.'s Daughter. Eventually she left MGM to open her own fashion house. Unfortunately her marriage to Elliot was troubled and they began living apart. Her close friend Doris Day asked her to design the clothes for the 1960 drama Midnight Lace. Irene received her second Academy Award nomination for her work on the film. By this time she had a serious drinking problem and was suffering from depression. On November 15, 1962 she checked into the Knickerbocker hotel in Hollywood. Sadly she committed suicide by jumping out of a bathroom window. Irene was sixty-one years old. In her suicide note she wrote ""I'm sorry. This is the best way." She was buried next to her first husband at Forest Lawn Memorial Park in Glendale, California. 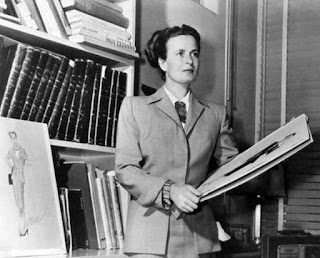 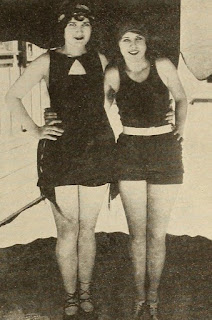