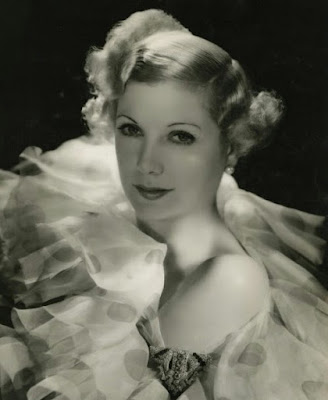 Lilyan Tashman was a popular film star who was known for her great style and many lesbian love affairs.

She was born in Brooklyn, New York on October 23, 1896. Lilyan was the youngest of ten children and her Jewish father worked as a clothing manufacturer. The beautiful blonde started modeling when she was in high school. At the age of eighteen she married stage actor Al Lee. She performed in vaudeville and in 1916 she joined the Ziegfeld Follies Her marriage to Al ended in 1920. Lilyan made her film debut in the 1921 silent drama Experience. The she starred with Mabel Normand in Head Over Heels and with Gloria Swanson in Manhandled. In 1925 she appeared in ten films including Pretty Ladies, Seven Days, and Bright Lights. She usually played supporting roles and found herself typecast as a villain. Sadly she struggled with her weight and was secretly suffering from bulimia. Lilyan was a lesbian and had passionate affairs with Tallulah Bankhead and Gertrude Lawrence. She fell madly in love with actress Greta Garbo but she broke her heart. Her best friend was actor Edmund Lowe who was also gay. The couple decided to get married in 1925 and they would enjoy one of Hollywood's happiest lavender marriages. 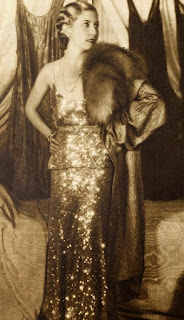 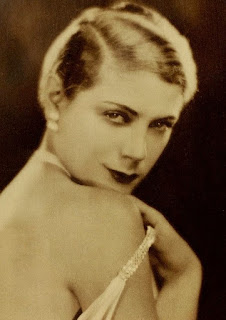 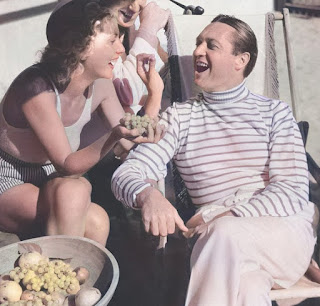 With Edmund Lowe
They lived in a mansion called "Lilowe" where they threw wild parties that often turned into orgies. Lilyan's love of clothes and her lavish wardrobe earned her the title of "the best dressed woman on the screen". Unfortunately she also became known for her violent temper. In 1931 she beat up June Marlowe after finding the actress in her husband's dressing room. Then she got into a fist fight with Lupe Velez. She easily made the transition to sound pictures and signed a signed a lucrative contract with Paramount. Lilyan got rave reviews for her comedic roles in The Wiser Sex and Girls About Town. She was diagnosed with abdominal cancer in 1932 but continued to make movies as her condition worsened. Her role in the 1934 drama Riptide had to be shortened because she was too sick to work. Tragically on March 21, 1934 she died from complications due to cancer. Lilyan was only thirty-seven years old. She was buried at Washington Cemetery in Brooklyn, New York. Dozens of celebrities attended her funeral and her devoted fans nearly caused a riot. Her final film Frankie and Johnny was released two years after her death. 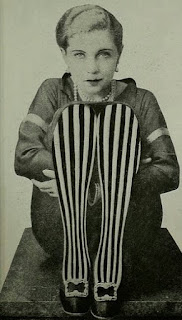 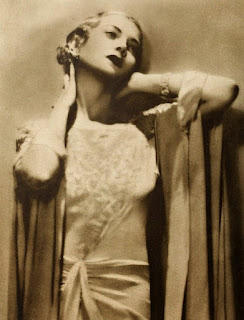 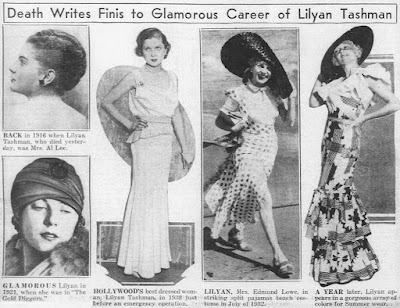