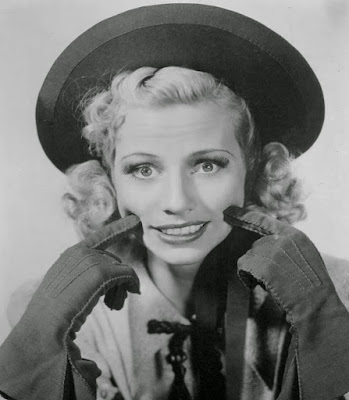 She was born Mabelle Dobbs on August 13, 1907 in Los Angeles, California. Her father was a salesman and her mother died from pnuemonia was eleven. Mabel had a lovely singing voice and began her career in vaudeville. She and her sister Marcia often performed as a duo. Mabel started singing on the radio where she nicknamed "The Little Ray of Sunshine". In 1934 she married comedian Morey Amsterdam. The couple worked together on The Laff and Swing Club radio shows. She made her film debut in the 1937 musical Varsity Show. Then she signed a contract with Warner Brothers, She was given supporting roles in Hollywood Hotel, Garden Of The Moon, and Gold Diggers In Paris. With her pouty lips and high pitched voice Mabel was typecast as a ditzy "dumb blonde" comedienne. She was a popular personality on the Warner Brothers lot where she was often seen riding her scooter. Mabel appeared in one of the first televised talent shows in April of 1942. 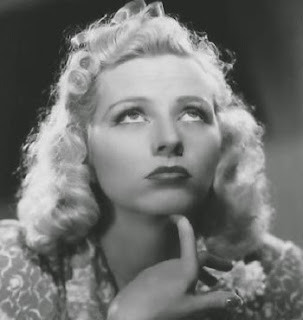 The following year she starred in the film The Ghost And The Guest. Her husband Morey had written the script for her. During World War 2 she traveled across the country entertaining the troops in a USO show. Mabel and Morey split up in 1945. Their divorce was so bitter that he refused to ever speak about her again. By this time her movie career had stalled and she was only getting bit parts. Her last role was playing a florist in the 1946 comedy Wife Wanted. She continued to work on the radio and appeared in several stage shows. Mabel married twenty-four year old singer Matthew Santino in November of 1946. She made headlines in 1950 when she divorced him. In court she accused him of beating her with a shoe and giving her a black eye. She retired from show business and lived a quiet life away from the spotlight. Mabel died on June 2, 1977 at the age of sixty-nine. She was cremated and her ashes are buried at the Queen Heaven's cemetery in Los Angeles, California. 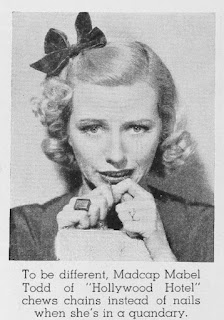 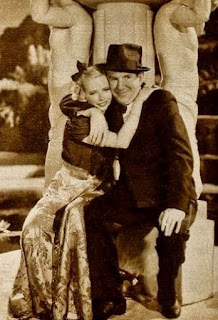