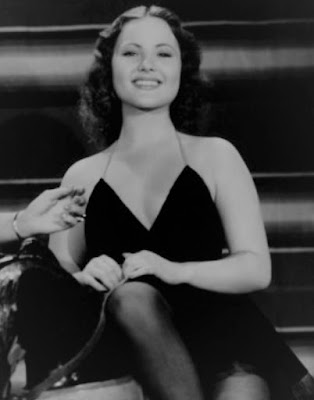 Margaret Roach was a talented actress who lived in the shadow of her famous father.

She born Margaret Mae Roach on March 15, 1921 in Los Angeles, California. Her father was Hal Roach, one of the most successful producers in Hollywood. When she was a teenager she moved to Switzerland and spent three years training to be an opera singer. She returned to Hollywood at age seventeen and started singing in nightclubs. Her father didn't want her to be an actress and initially refused to help her. Margaret changed her name to Diane Rochelle and made her film debut in the 1938 comedy Swiss Miss. She said "Agents didn't want to handle me because they were afraid my father would be mad at them if they didn't get me big roles." In 1940 Hal Roach changed his mind and cast her in his films and Turnabout and Road Show. When the press called her "plump" she went to a sanitarium to lose weight. Margaret was hospitalized in October of 1940 for a serious heart ailment. A few months later she announced her engagement to Geoffrey Steele, an airline executive, but they broke up before the wedding. 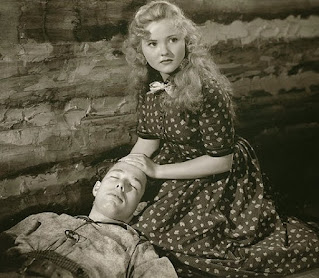 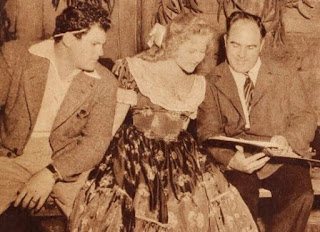 With her brother and father Hal Roach
After her mother died in 1941 she was briefly estranged from her father. She married Lieutenant E.L. Hinton in August of 1942. They were divorced three years later. Margaret continued to get small roles in films like Niagara Falls and Test Tube Babies. She married actor Robert Livingston Randall on December 18,1947. The couple had one son named Addison. Although she appeared in more than a dozen films Margaret never became a leading lady. She retired from acting after making the 1949 crime drama The Devil's Sleep. Her marriage to Robert ended in 1951 and she was given full custody of their son. By this time had a serious alcohol problem. In 1960 she was injured when her limousine crashed into a fire truck. Soon after she moved to Reno, Nevada. Sadly she passed away on November 25, 1964 from cirrhosis of the liver caused by chronic alcoholism. Margaret was only forty-three years old. She was buried near her mother at Holy Cross cemetery in Los Angeles. Her son Addison Randall also became an actor. 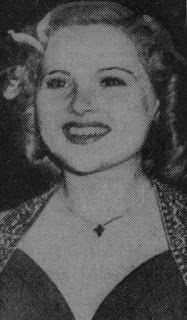 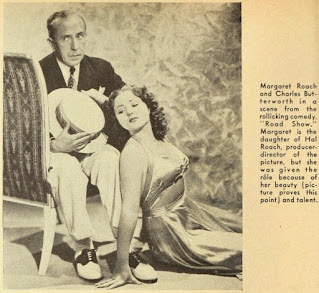 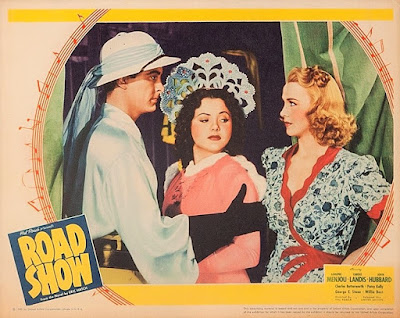