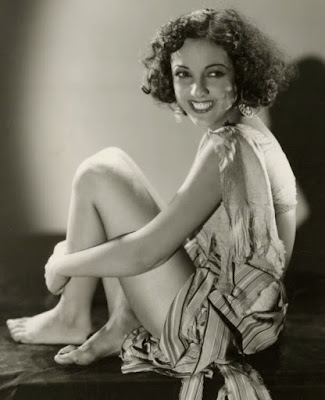 Nina Quartero was a popular starlet who was known for playing exotic characters.
She was was born Gladys Quartararo on March 17, 1908 in New York City. Nina came from a close Italian family and had six siblings. When she was a teenager she started acting in a Brooklyn stock company. She was signed by director D.W. Griffith and was an extra in the films Sorrows Of Satan and The Show Off. For several years she was billed as "Gladys Quartaro" or "Nena Quartero". When she auditioned for the Ramon Navarro film Romance the studio said she looked too young. Then director James Cruze saw her screen test and gave her the lead in the 1928 drama The Red Mark. Her performance earned rave reviews and her future in Hollywood seemed bright. Sadly in February of 1928 she suffered a nervous breakdown. She started dating actor Reed Howes and they were rumored to be engaged. Nina's olive skin and dark hair allowed her to play many different ethnic characters. She worked with Olive Borden in The Eternal Woman and with John Wayne in Arizona. In 1933 she starred in the hit horror film The Monkey's Paw and signed a five year contract with Hal Roach. 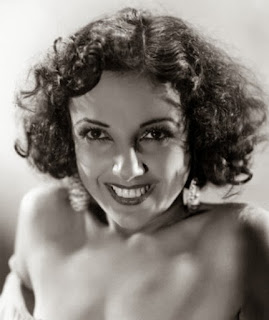 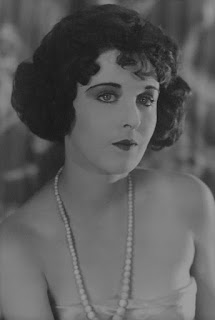 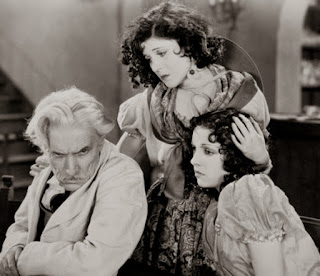 With Olive Borden
As a publicity stunt she told the press she was engaged to a football quarterback named Frank Carideo. Unfortunately Frank denied the engagement and demanded an apology from her. She married John C. Outhet, a millionaire from Chicago, in 1934. They divorced in 1937 and she married publicist Joseph C. Shea. Their marriage ended just two years later. She said that Shea "kept me from doing my best work".  Nina testified in court when her brother, Jack Quartaro, sued actor Francis Lederer for plagiarism. Tragically Jack later committed suicide. Although she never became an A-list star she continued to get small roles in movies like Wife Vs. Secretary and Torchy Blane In Panama. She auditioned to play Hedy Lamarr's sister in Lady Of The Tropics but didn't get the part. Her final film was the 1943 comedy A Lady Takes A Chance. She quit acting and married businessman William Spencer Cook on July 25 1944. The couple lived a quiet life in California until William's death in 1974. Nina died on November 23, 1985 at the age of seventy-seven. She was cremated by the Neptune Society in California. 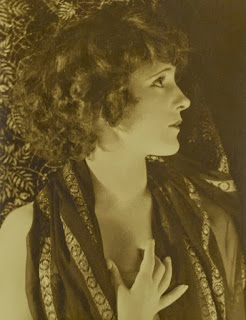 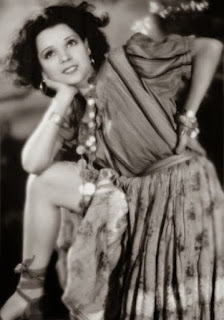 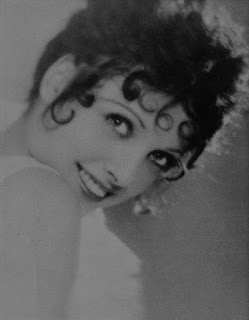