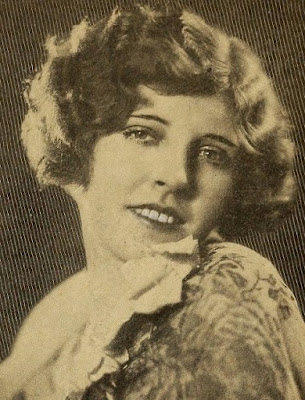 Ruby Blaine was a silent screen starlet who walked away from Hollywood.

She was born Ruby F. Blain on August 27, 1903, in Hutchinson, Kansas. Her father, Leo Blain, was a fisherman, and she had eight siblings. The family moved to Colorado when she was young. She loved riding horses and competed in a rodeo when she was sixteen. After winning a local beauty contest she moved to New York City in 1923 to become an actress. She worked as a dancer and won the title of Miss New York. Ruby made her film debut in the 1925 drama The Midnight Girl. Although her part was small she got positive reviews. Mutual Film Company announced she would star in the The Bobbed Hair Bandit but the film was never made. Producer D.W. Griffith cast her in The Sorrow Of Satan and helped her get a contract at Paramount. For a brief time she was engaged to her agent Frank Orsatti. She costarred with Ken Maynard in the Westerns Gun-Hand Garrison and Ridin' Luck. 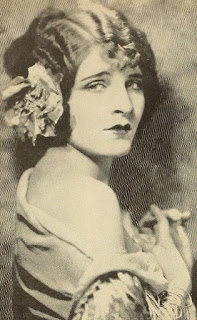 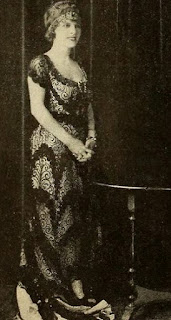 Many magazine writers said she resembled actress Norma Shearer. She hoped that dying her hair blonde would help her career. Ruby was very athletic and often ran in local track meets. She was once described as "the perfect physical specimen" In 1927 she married Irving Weinberg, a millionaire stockbroker. Then she was offered a contract at Hal Roach's studio. She appeared in several comedy shorts including Two Tars with Laurel and Hardy. Unfortunately Ruby never became a major star and by 1929 she had quit acting. She divorced Irving in 1930 after three years of marriage (he would later marry actress Betty Compson). Ruby moved to New York City where she worked as a commercial model and club hostess. She spent her later years living in White Plains, New York. On May 31, 1976 she died in Florida from natural causes. She was seventy-two years old. 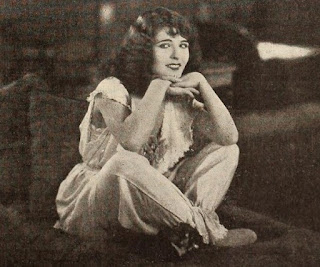 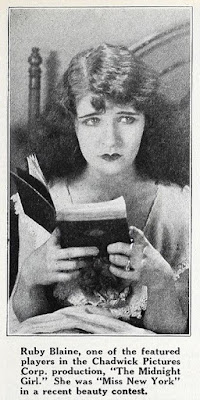