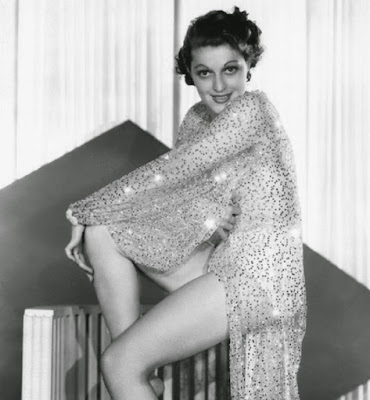 She born Sophie Kischnerman on March 21, 1912 in Brooklyn, New York. Suzanne attended Erasmus High School and Hunter College. After winning a high jumping contest she wanted to compete in the Olympics but her parents wouldn't let her. The beautiful brunette started modeling and acting with stock companies. Then she was hired to be one of the original Rockettes. She signed a contract with 20th Century Fox in 1933 for $150 a week. Suzanne had small roles in Bottoms Up, Sleepers East, and Strangers All. Her biggest success came when she began working with the Three Stooges in 1936. She appeared in several of their comedy shorts including What's The Matador? and Disorder In The Court. Suzanne was known for displaying her long legs and as publicity stunt they were insured for one million dollars. Unfortunately her career stalled and she found herself stuck making B-movies. She starred in the 1940 horror film The Devil Bat and had a bit part in I Married An Angel with Jeanette MacDonald. 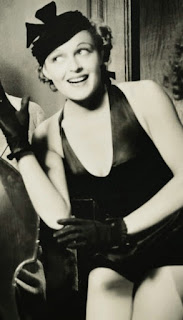 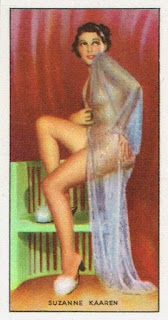 On June 14, 1943 she married actor Sidney Blackmer. Suzanne was supposed to play Judy Garland's sister in meet Me In St. Louis but when Louis B. Mayer found out she had gotten married he fired her. After appearing in the 1944 comedy Rationing she stopping making movies. She and Sidney had a turbulent marriage and they separated several times. The couple had two sons - Jonathan and Brewster. Suzanne continued to act on the stage and starred in the Broadway show Chicken Every Sunday. She remained married to Sidney until his death in 1973. When a fire burned down her North Carolina home she moved to a rent controlled apartment in Manhattan. Real estate developer Donald Trump wanted to tear down her building but she refused to move and successfully sued him. Her final acting role was in the 1984 film The Cotton Club. On August 27, 2004 Suzanne died from pneumonia at the age of ninety-two. She is buried at Chestnut Hill Cemetery in Salisbury, North Carolina. 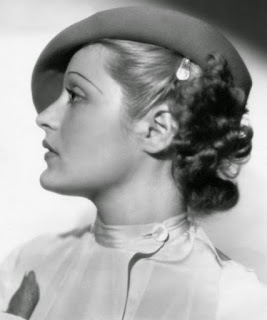 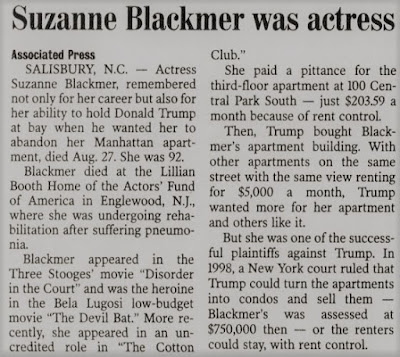