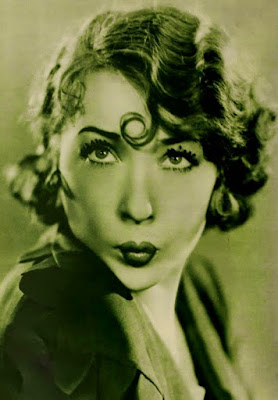 Yola d'Avril was a beautiful French actress who became popular during the 1930s.

She was born on April 8, 1907 in Lille, France. Her family moved to Paris during World War 1. Yola started dancing as a child and was called "the most graceful girl in Paris". After her father's death in 1923 she moved to Canada to continue her dancing career. Then she went to Hollywood and made her film debut in the 1925 film A Mannequin From Paris. Yola said "Everyone said to me 'you should go to Hollywood and try the movies' so I came and started as an extra." The lovely brunette began getting small roles in films like Vamping Venus and She Goes To War. First National signed her to a long term contract in 1926 but they dropped her due to her heavy French accent.  She became close friends with Gloria Swanson who guided her career. Yola lived with mother and brother, actor Jack Vernon, in Los Angeles. 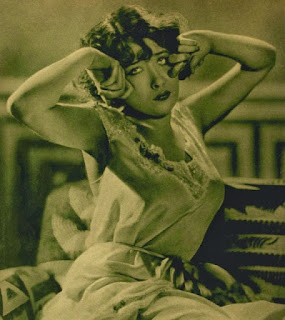 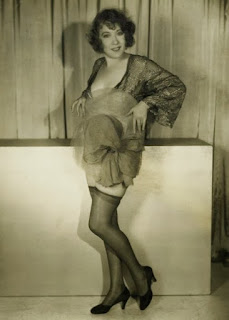 She got rave reviews when she appeared in the 1930 comedy Those Three French Girls. On October 25, 1930 she married music composer Eddie Ward. A few months after the wedding he filed for divorce claiming she partied too much. They reconciled but over the next decade the couple would file for divorce three more times. Yola had supporting roles in Just A Gigolo, Sky Devil, and God's Gift To Women with Joan Blondell. In 1939 she had a minor role in the Oscar winning drama Gone With The Wind. Her marriage to Eddie finally came to an end in 1941. By this time her career was in trouble and she was only able to get bit parts. During World War 2 she entertained the troops and was briefly engaged to a soldier. She married J. Montiague in Las Vegas in 1948. Her final film was the 1953 drama Little Boy Lost. Yola retired from show business and lived in Port Hueneme, California with her husband. She died from heart disease on March 2, 1984 at the age of seventy-six. 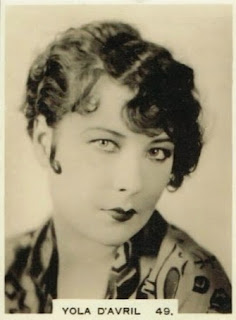 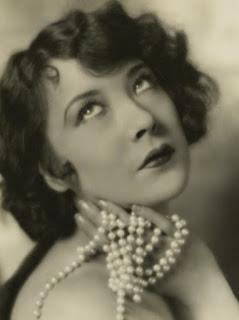 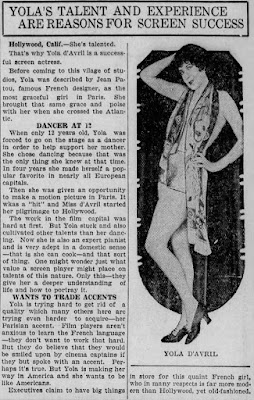