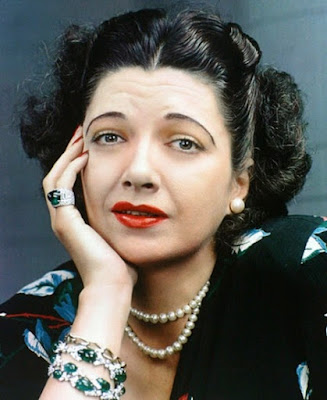 Kay Francis was born Katharine Edwina Gibbs on January 13, 1905 in Oklahoma City, Oklahoma. Shortly after she was born her father abandoned the family. Her mother was an actress and Kay wanted to follow in her footsteps. At age seventeen she married businessman James Dwight Francis. They divorced in 1925 and she married athlete William Gaston. The couple divorced two years later. She appeared in several successful Broadway plays and was offered a contract at Paramount. The statuesque brunette made her film debut in the 1929 drama Gentlemen Of The Press. Her career took off quickly with starring roles in Girls About Town and 24 Hours. She worked with William Powell in numerous films including Jewel Robbery, Ladies Man, and One Way Passage. Kay dated director Edmund Goulding and was engaged to writer John Meehan. She married actor Kenneth MacKenna on January 17, 1931. The following year she was signed by Warner Brothers with a salary of $4,000 a week. She became known for playing long suffering heroines in movies like Secrets of an Actress and Comet Over Broadway. 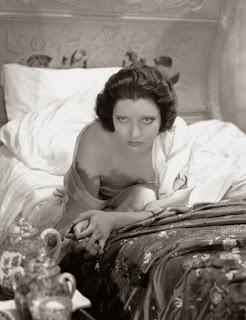 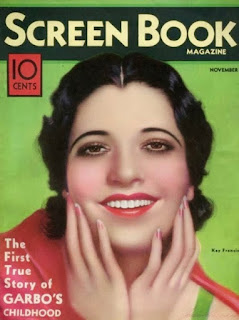 Her marriage to Kenneth ended in 1934. By this time she was one of Hollywood's most popular and highest paid leading ladies. She enjoyed a wild love life that included many one night stands and affairs with women. After a series of flops she was named "box-office poison" in 1938 by the Hollywood Reporter. She married her fourth husband Eric Barnekow in 1939. Sadly this marriage would also end in divorce. She never wanted to have children and had several abortions. Kay joined actresses Carole Landis, Mitzi Mayfair, and Martha Raye on a 1942 USO tour to entertain the troops. She also played herself in the 1944 musical Four Jills In a Jeep. Then she starred in and produced the films Wife Wanted and Divorce. Her final acting role was on the 1951 TV series Lux Video Theater. She moved to New York City and rarely made public appearances. In 1966 she as diagnosed with breast cancer and had a mastectomy. She died from cancer on August 26, 1968. Kay was sixty-three years old. She was cremated and her ashes were scattered at sea. 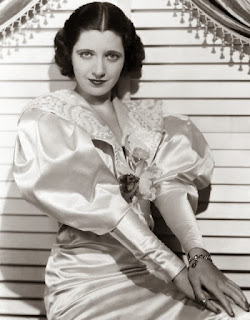 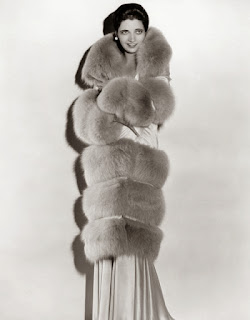