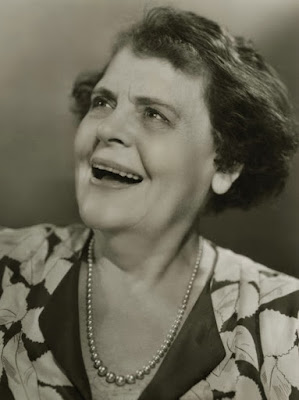 Marie Dressler was an Oscar winning actress who became a star in her sixties.

She was born Leila Marie Koerber on November 9, 1868 in Cobourg, Ontario. Her father was a music teacher and she sang with him when she was a child. At the age of fourteen she left home to become a chorus girl. She starting performing in vaudeville where she became known for her full-figured body. Marie was five feet, seven inches tall and weighed more than two hundred pounds. She made her Broadway debut in the 1892 show Waldemar, The Robber of the Rhine but it closed after only five weeks. Marie continued to perform on the stage and started her own theater troupe. She married George Hoeppert, an American theater manager, in 1894 and became a US citizen. They had a daughter who sadly died in infancy. She signed a three year $50,000 contract with the Weber and Fields Music Hall in 1904. Her marriage ended in 1906 and she began a serious relationship with businessman James Henry Dalton. Marie claimed they had gotten married but it turned out James had never legally divorced his first wife. 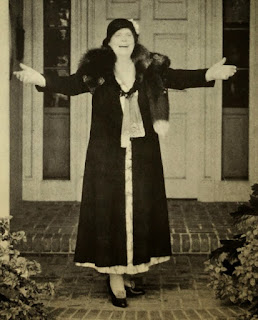 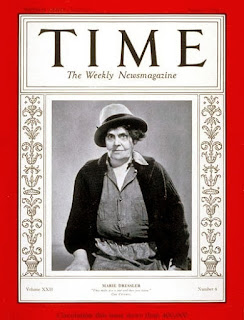 In 1914 Mack Sennett cast the forty-five year old in Tillie's Punctured Romance, the first full length motion picture. After appearing in a few more films she returned to the New York stage. During World War 1 she toured the country selling liberty bonds. Tragically in 1921 her longtime companion James died. Marie, who was bi-sexual, began a romance with actress Claire DuBrey. She signed a contract with MGM in 1927 and had supporting roles in The Patsy and Anna Christie. Marie won an Oscar in 1931 for her performance in the drama Minn and Bill. She appeared on the cover of Time magazine and wrote her autobiography "The Life Story Of An Ugly Duckling". Her success continued with the hit films Dinner At Eight, Emma, and Tugboat Annie. Although she was in her sixties she became the number one box office star in the country. Marie's career came to a sudden end when she was diagnosed with terminal cancer. On July 28, 1934 she died at the age of sixty-five. She was buried at Forest Lawn Memorial Park in Glendale, California. 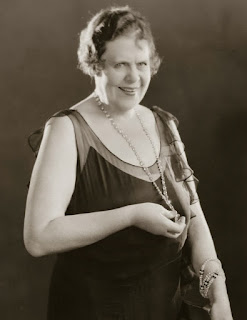 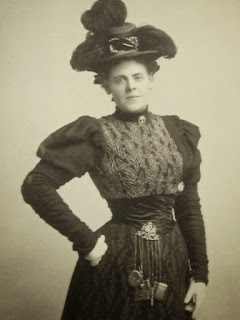 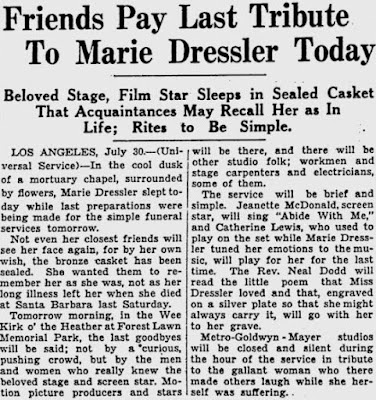