Was Marie Prevost Eaten By Her Dog? 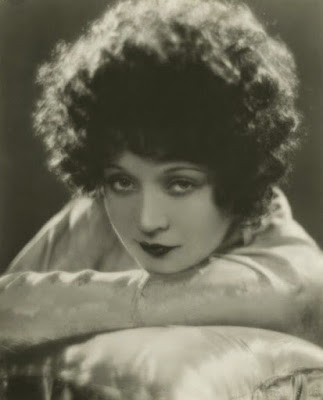 Marie Prevost was one of Hollywood's most popular comedic actresses but after she died wild rumors started about what really happened.

She was born Marie Bickford Dunn on November 8, 1898, in Ontario, Canada. When she was a baby her father was killed in a tragic accident. Her mother remarried and the family eventually settled in California. Marie got a job working as a secretary in 1915. While running an errand at Keystone studios she was asked to do a bit part in the movie Those Bitter Sweets. Mack Sennett was so impressed that he hired her to be one of his bathing beauties. He later said she was the most talented actress he had ever discovered. She  had a stunning figure and kept in shape by swimming and playing tennis. 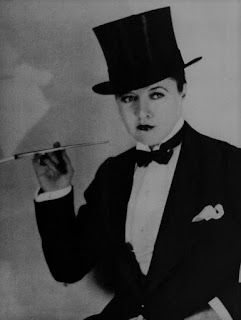 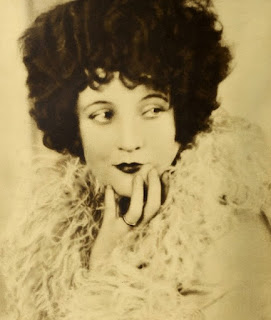 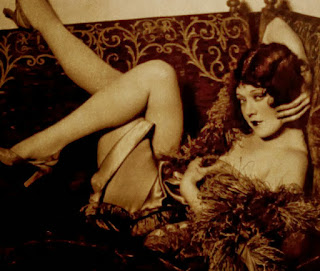 Marie secretly married socialite Henry Gerke in 1918 but they split up a few months later. Her first leading role was in the comedy Yankee Doodle In Berlin. She was offered a contract at Warner Brothers in 1921 for $1,500 a week. Marie earned rave reviews for her performances in The Marriage Circle and Kiss Me Again. She began a highly publicized romance with actor Kenneth Harlan and they announced their engagement in 1923. There was a major scandal when her estranged husband filed for divorce. The press claimed she was going to be a bigamist and the negative publicity tarnished her image. She and Kenny were finally able to get married in 1924 after she obtained a divorce. The couple starred together in the films Bobbed Hair and The Beautiful and the Damned. 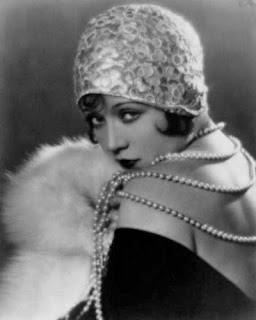 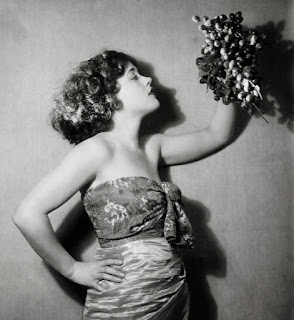 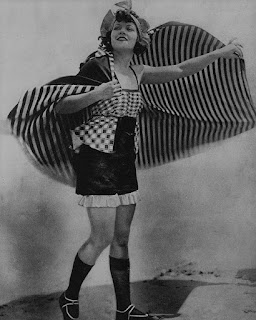 Marie bought a lavish mansion in Beverly Hills and a beach house in Malibu. She was known as a generous person who was always willing to lend her friends money. Her younger sister Peggy Prevost also became a successful actress. In 1926 Warner Brothers decided not to renew her contract. That same year she was devastated when her mother was killed in a car accident. Marie fell into a deep depression and began drinking heavily. She was also binge-eating which caused her to gain a lot of weight. After several separations she divorced Kenny in 1929. He had become an alcoholic and had a gambling addiction. Howard Hughes gave Marie the lead role in his film The Racket. They had a passionate affair and she was left heartbroken when it ended. 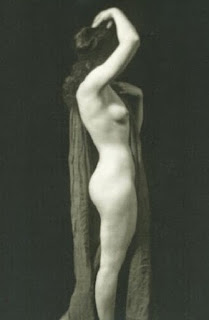 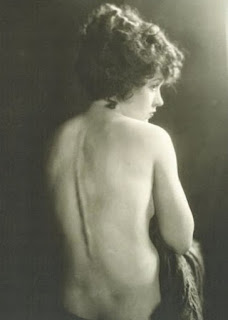 Marie posed nude during her career 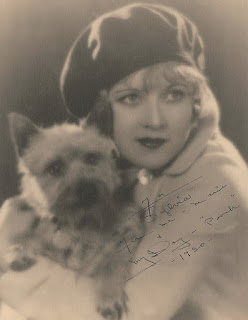 She continued to get supporting parts in films like Paid and Party Girl. Unfortunately by 1934 she was bankrupt and unable to find work. She started starving herself and her health quickly deteriorated. Her last role was playing a waitress in the 1936 comedy Ten Laps To Go. She moved into a tiny low rent apartment in Los Angeles. On January 21, 1937 Marie died from acute alcoholism and malnutrition. She was only thirty-eight years old. Sadly her body was not discovered for two days. Rumors started to spread that her hungry Dachshund Marxie had eaten her body. The truth is that the dog tried to wake Marie by gently biting her then spent days barking until she was found. Her close friend Joan Crawford paid for her private funeral. She was cremated and her ashes were given to her sister. 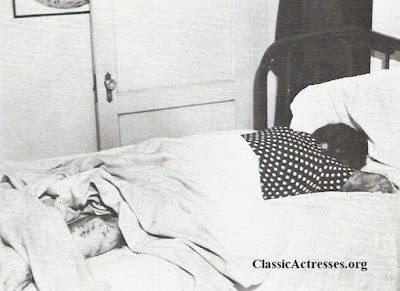 A photo of Marie dead in her bed 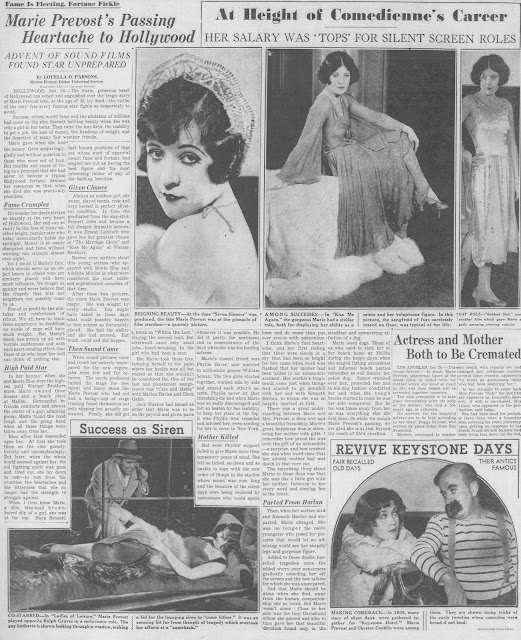