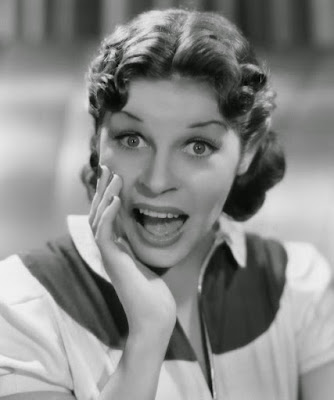 Martha Raye was a comedic actress who entertained the troops and married seven husbands.

She was born Margaret Teresa Yvonne Reed on August 27, 1916, in Butte, Montana. Her parents were vaudeville entertainers and she started performing with them when she was a child. By the early 1930s Martha was working as an orchestra singer and appearing on radio. Paramount offered her a contract in 1936 and cast her in the musical Rhythm On The Range. She starred in a series of comedies including College Swing, Give Me A Sailor, and Tropic Holiday. Martha quickly became a popular actress and was nicknamed "The Big Mouth". On May 30, 1937 she married make-up artist Bud Westmore. They split up just four months later. She married singer David Rose in 1938 but after three years he left her for Judy Garland. Martha married her third husband, Neal Lange, in 1941. She costarred with Bob Hope in Give Me A Sailor and with Abbott and Costello in Keep 'Em Flying. During World War 2 she traveled all over the world entertaining soldiers with actresses Carole Landis, Mitzi Mayfair, and Kay Francis. The four women starred in the film Four Jills In A Jeep based on their overseas tour. Martha loved performing for the troops and she would continue to do it for the rest of her life. She divorced Neal in 1944 and married actor Nick Condo. They had a daughter named Melodye and stayed together for nine years. 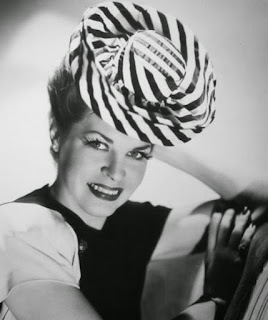 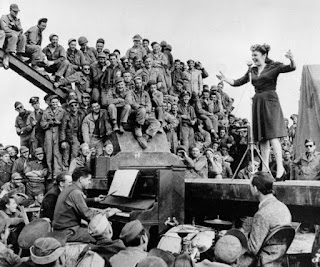 Martha was also bisexual and enjoyed affairs with many women including Joan Crawford. She married Edward T. Begley in April of 1954. Two years later they were divorced. By this time her film career had stalled and she was mainly working on television. She hosted "Four Star Revue" and starred in "The Martha Raye Show" for two seasons. Unfortunately Martha had a serious drinking problem and had become addicted to pills. She married Robert O'Shea in 1956 but they split up after four years together. Depressed over her failed marriages she attempted suicide by taking an overdose of pills. During the Korean and Vietnam wars she entertained the troops and performed in countless USO shows. She was even awarded the Presidential Medal of Freedom for service to her country. Martha continued to make guest appearances on TV and starred in commercials for Polident. She shocked her fans by marrying her seventh husband Mark Harris in September of 1991. He was openly bi-sexual and thirty-three years young than her. In her final years Martha suffered from Alzheimer's disease and lost both of her legs to poor circulation. She also became estranged from her daughter Melodye. On October 19, 1994 she died from pneumonia at the age of seventy-eight. Martha is buried at Fort Bragg in Cumberland County, North Carolina. She left her entire estate to her husband Mark and gave nothing to her daughter. 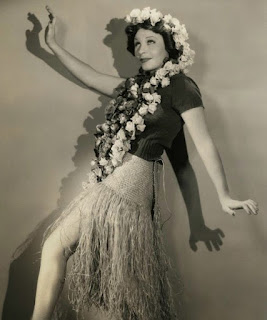 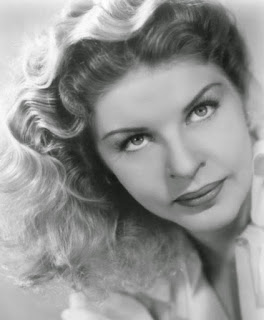