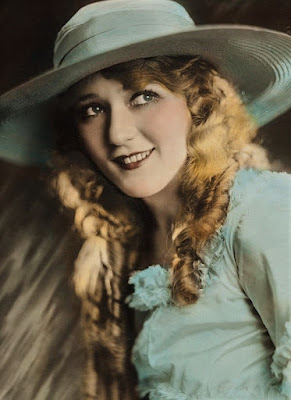 She was born Gladys Louise Smith on April 8, 1892, in Toronto, Canada. After her father's death Mary, her brother Jack, and sister Lottie began acting in the theater to support the family. D.W. Griffith discovered her and signed her to a contract at Biograph Studios for $40 a week. In 1909 she appeared in fifty-one films. Since she was just five feet tall and had long curls she was often cast as a child. Mary married actor Owen Moore in 1911. He was an alcoholic and she left him when he became abusive. She starred in a string of hit movies including Stella Maris, Pollyanna, and My Best Girl. Mary became the highest paid actress in Hollywood and was nicknamed "America's Sweetheart". She married actor Douglas Fairbanks in March of 1920. Later that year her sister-in-law, actress Olive Thomas, tragically died. She and Douglas were one America's most famous couples and they lived in a lavish Beverly Hills mansion called "Pickfair". They formed United Artists Studio with their friends Charlie Chaplin and D.W. Griffith and began producing their own films. Mary was also a founding member of the Academy of Motion Picture Arts and Sciences.  In 1929 she starred in Coquette, her first sound film, and won the Academy Award for Best Actress. 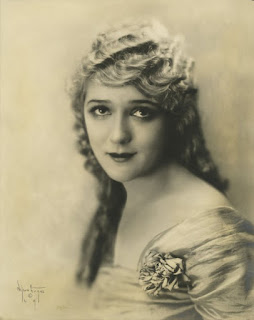 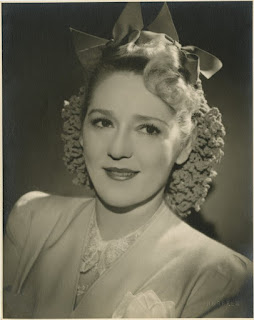 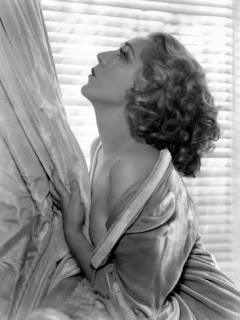 Tired of making movies she decided to retire from acting. Her final film was the 1933 drama Secrets. By 1936 her marriage to Douglas was over and her brother and sister had died from alcohol related illnesses. Mary began suffering from depression and developed a serious drinking problem. She married actor Charles "Buddy" Rogers (who was rumored to be gay) on June 26, 1937. Mary was unable to have children due to a botched abortion so they adopted a son and a daughter. Her children later claimed she was a distant mother. She devoted most of her time to charity work and published her autobiography, Sunshine And Shadow. In 1950 she was offered the role of Norma Desmond in the drama Sunset Boulevard but turned it down. As she grew older she became very reclusive and rarely left her home. She was presented with an honorary Oscar at the 1976 Academy Awards. Mary died on May 29, 1979 from a cerebral hemorrhage. She was cremated and her ashes are buried at Forest Lawn Memorial Park in Glendale, California. 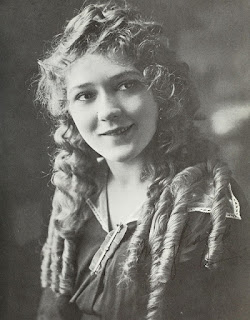 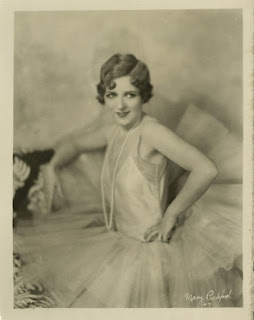 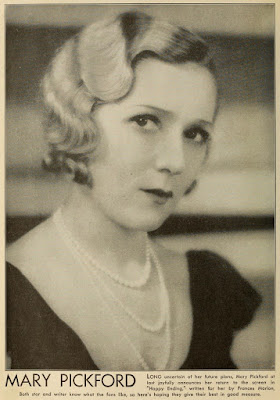