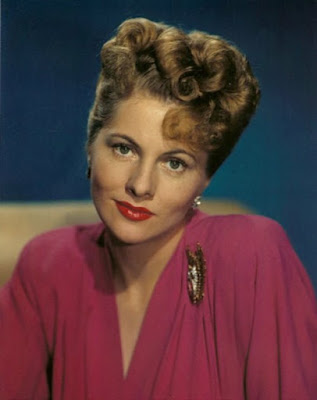 Joan Fontaine was an Oscar winning actress who had a lifelong rivalry with her sister Olivia de Havilland.

She was born Joan de Beauvoir de Havilland on October 22, 1917, in Tokyo, Japan. When she was a child her family moved to California and her parents divorced. She and her older sister, Olivia de Havilland, both became actresses and the two women became lifelong rivals. To distance herself from her sister Joan changed her last name to Fontaine (which was her stepfather's last name). She started getting small parts in movies like The Women and Gunga Din. In 1939 she married actor Brian Aherne. She auditioned for a role of Melanie in Gone With The Wind but he sister Olivia got the part. Joan costarred with Laurence Oliver in the 1940 drama Rebecca and was nominated for an Academy Award. She won an Oscar the following year for her performance in the Alfred Hitchcock film Suspicion. Over the next decade she appeared in numerous hits including Jane Eyre, The Constant Nymph, and Letter From An Unknown Woman. 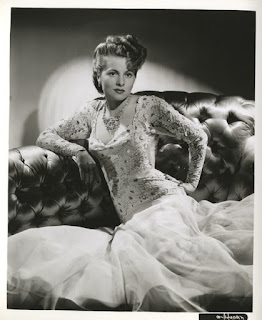 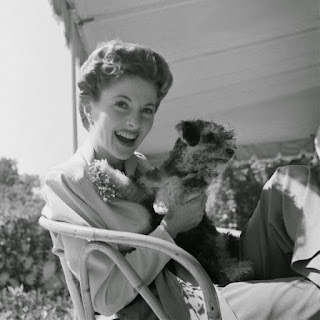 Joan divorced Brian and married producer William Dozier in 1946. They had a daughter, Deborah, but the marriage didn't last. She married producer Collier Young in 1952. The couple adopted a baby girl from Peru. Sadly the young girl ran away when she was a teenager. After divorcing Collier she married her fourth husband, magazine editor Alfred Wright Jr, in 1964. Their marriage ended five years later. As she grew older Joan continued to act in movies and on television. She was nominated for an Emmy award for her work on the soap opera Ryan's Hope. Joan also starred on Broadway in the play Lion In Winter. She published her autobiography No Bed Of Roses in 1978. Her final acting role was in the 1994 TV movie Good King Wenceslas. She retired and lived a quiet life with her dogs in Carmel, California. On December 15, 2013 she died from natural causes. She was ninety-six years old. Joan was cremated and her ashes were scattered at sea. 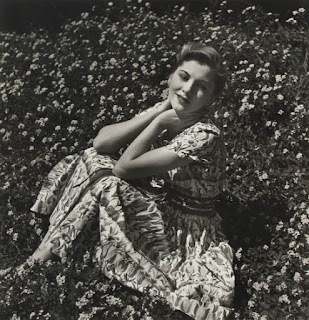 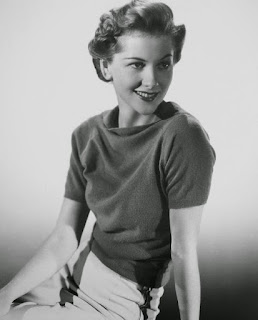