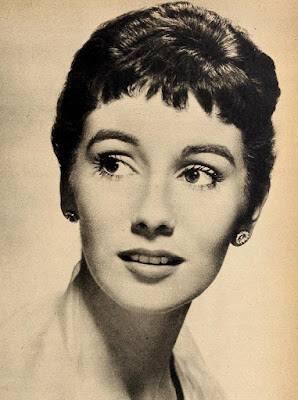 Maggie McNamara was an Oscar nominated actress who took her own life.

She was born Marguerite McNamara on June 18, 1928 in New York City. Maggie was one of four children and her parents divorced when she was nine. When she was a child she dreamed of being a ballet dancer. She enrolled at New York's Textile high school and studied to be a fashion designer. Her friends encouraged her to start modeling and she was signed by The John Powers agency. She quickly became one of their most successful models earning more than twenty-thousand dollars a year. In March of 1948 she was featured on the cover of Life magazine. After seeing her photo David O'Selznick offered her a movie contract but she turned it down. Maggie started taking acting classes and appeared in several plays. She married actor David Swift in 1951. Her big break came when she was cast in a Chicago production of  The Moon Is Blue. She would spend eighteen months touring with the show. When Otto Preminger made the film version of The Moon Is Blue he gave Maggie the lead role. The movie's depiction of sex made it very controversial and it was banned in several states. 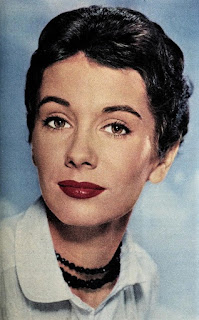 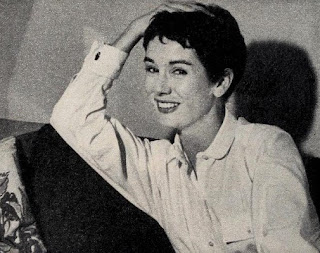 Her performance got rave reviews and she was nominated for an Academy Award. She signed  a contract with 20th Century Fox and starred in the 1954 movie Three Coins In The Fountain. Maggie upset the studio by refusing to pose for cheesecake photos or move to Los Angeles. In 1955 she had an affair with Richard Burton, her costar in Prince Of Players. Her marriage to David ended in 1957 and she suffered a nervous breakdown. She had a brief romance with script writer Walter Bernstein. In 1963 Otto Preminger gave her a small role in The Cardinal. That same year she appeared in an episode of The Twilight Zone. Unable to find work as an actress Maggie took a job as a typist. She also wrote a script that she hoped would be made into a movie. Unfortunately she was suffering from severe depression. On February 18, 1978 Maggie committed suicide by taking an overdose of sleeping pills and tranquilizers. She was only forty-nine years old. Maggie is buried in Saint Charles Cemetery in Farmingdale, New York. 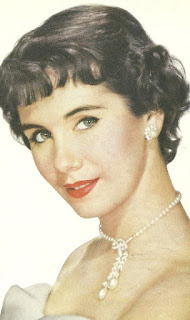 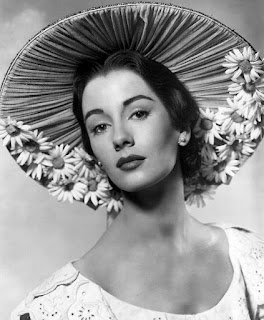