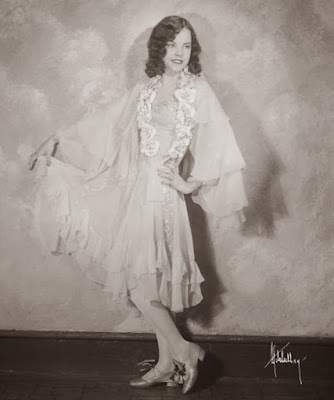 Mitzi Mayfair was a popular vaudeville dancer who had a brief acting career.

She was born Juanita Emylyn Pique on June 6, 1914, in Fulton, Kentucky. Her family moved to St. Louis, Missouri when she was a child. Mitzi's grandfather was a minister and she attended church every Sunday. She started dancing at a young age and was cast in a local kiddie review. Vaudevillian Gus Edwards saw her in the show and asked her to go on tour with him. At the age of fifteen she danced in the short film Manhattan Serenade. Mitzi made several Vitaphone shorts including Tip Tap Toe and Use Your Imagination. She continued to dance in vaudeville and by 1936 she was one of the highest paid performers in the country. Her specialty was kicking her leg up to touch the back of her head. Mitzi also appeared in a few Broadway shows including The Ziegfeld Follies and Take A Chance with Ethel Merman. On March 12, 1938 she married Albert Hoffmann, vice-president of the Hoffman beverage company. The couple had a tumultuous marriage and by 1941 they were living separately. During World War 2 she joined Carole Landis, Kay Francis, and Martha Raye on a four month USO tour to entertain the troops. 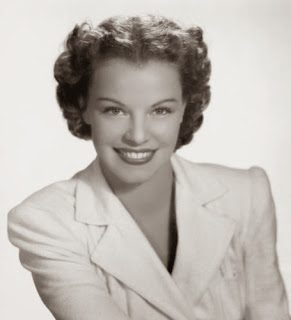 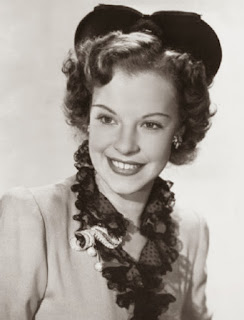 When their experiences were made into the movie Four Jills In A Jeep Mitzi played herself. Although she wasn't a trained actress her performance received good reviews. Dancer Irene Castle wanted Mitzi to play her in a film but the studio gave the part to Ginger Rogers instead. Mitzi filed for bankruptcy in 1943 claiming that she only had $200 in assets. She married Charles Henderson, a music executive from 20th Century Fox, in 1944. Then she retired from Hollywood and opened a modeling school in Phoenix, Arizona. She spent her spare time cooking and playing chess. Mitzi divorced Charles in 1959. In court she said "he insulted me in front of my friends and continually asked for a divorce". She married her third husband, Fred Cook, in 1963. Sadly in October of 1970 Mitzi was assaulted and robbed in her Sacramento home. Soon after she and her husband moved to Tuscon, Arizona. Mitzi passed away in May of 1976 at the age of sixty-one. She is buried at East Lawn Palms Cemetery in Tucson. 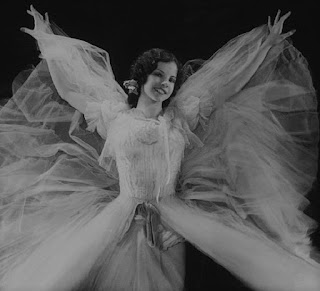 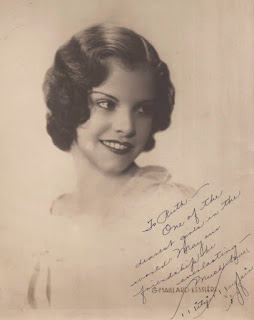