Sally Eilers ~ The Most Beautiful Girl 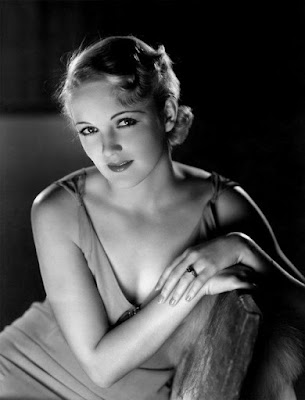 Sally Eilers was a beautiful 1930s actress who married western star Hoot Gibson.
She was born Dorothea Sally Eilers on December 11, 1908 in New York City. Her family moved to Los Angeles, California when she was a child. After graduating from Fairfax high school she studied acting and took dance classes with Ernest Belcher. Sally made her film debut as an extra in the 1927 drama The Red Mill. One day she was having lunch with her friend Carole Lombard when she was introduced to producer Mack Sennett. He cast her in several of his "flaming youth" comedies including The Campus Vamp and The Good-Bye Kiss. In 1928 she was chosen to be one of the WAMPAS baby stars. Sally had supporting roles in Let Us Be Gay with Norma Shearer and Broadway Babies with Alice White. She married western actor Hoot Gibson, her costar in Clearing The Range, on June 27, 1930. During the early 1930s she became a popular leading lady starring the pre-code films Sailor's Luck, Hat Check Girl, and She Made Her Bed. 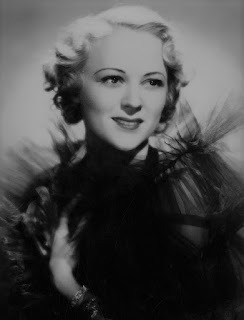 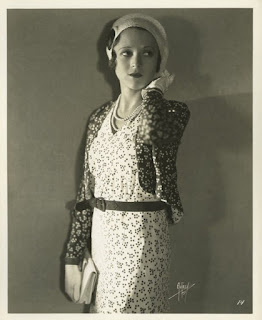 The petite blonde was called "the most beautiful girl in movies". She divorced Hoot in 1933 and married producer Harry Brown. The couple had one son together. Sally was signed by RKO and starred in the dramas Condemned Women and They Made He A Spy. Her marriage to Harry ended in 1943. That same year she married World War 2 Lieutenant Howard Barney. By this time her career was in trouble and she was no longer being offered good roles. After divorcing Howard she married her fourth husband, director Hollingsworth Morse, in 1949. Soon after she decided to quit acting. Her final film was the 1950 western Stage To Tuscon. Unfortunately her marriage to Hollingsworth ended in 1962. As she grew older she suffered from numerous health problems and stayed out of the spotlight. She died on January 5, 1978 from a heart attack. Sally was sixty-nine years old. She was buried at Forest Lawn Memorial Park in Glendale, California. 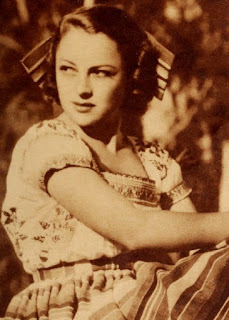 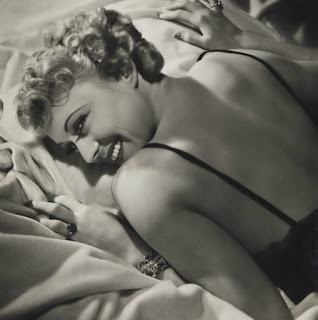