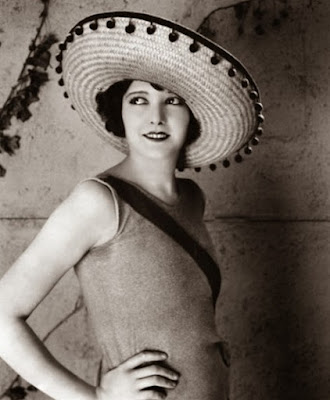 Thelma Parr was a bathing beauty whose career ended when she was scarred in an accident.

She was born Thelma Ardath Sill on October 10, 1906 in Grants Pass, Oregon. Her mother, Leonora Paine, claimed to be a descendant of Thomas Paine, one of the founding fathers of the United States. In 1913 her parents divorced and her mother remarried. They lived in Portland until 1920 when her family moved to California. Thelma attended the Academy of The Immaculate Heart in Los Angeles. When she was eighteen she was discovered by producer Mack Sennett and became one of his bathing beauties. She made her film debut in the 1925 comedy short Her Marriage Vow. Thelma married musician William E. Goman on May 21, 1925. She starred opposite Ralph Graves in several films including Hooked At The Alter and The Funny Mooners. 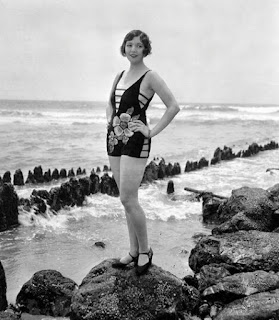 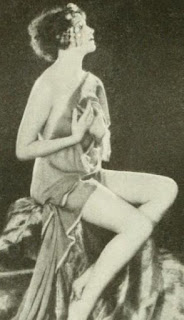 Thelma was gifted comedic actress and was considered one of the most beautiful women in Hollywood. One newspaper said she was "the perfect type of American beauty". Her film career came to a sudden end in 1928 after she was seriously injured in a car accident. She suffered facial injuries and her mouth was permanently scarred. Two years after the accident she attempted a comeback with a small role in the comedy My Harem. Thelma divorced her husband in 1930 and retired from acting. She married Emmanuel Titelman, a salesman, in 1933. The couple lived in Florida and had two daughters. After her husband died in 1966 she moved to San Clemente, California. She spent the rest of her life out of the spotlight. Thelma died on February 13, 2000 at the age of ninety-three. 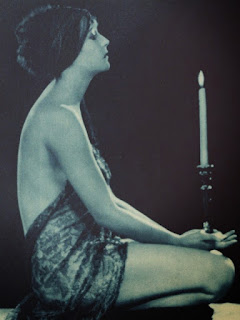 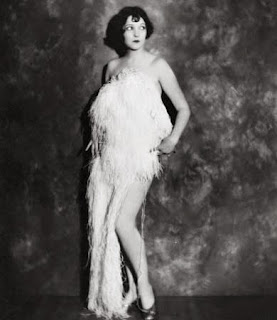