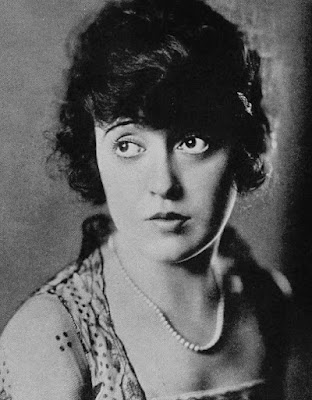 Mabel Normand was a silent film star who struggled with drug addiction and died young.

She born on November 9, 1892 in Staten Island, New York. When she was a teenager she worked as an artists model. Her acting career began at Vitagraph Studios where she appeared in dozens of of short films. She met producer Mack Sennett who took her to Hollywood in 1911. Mabel fell in love with Sennett but they had a tumultuous relationship. With her beautiful face and flair for comedy she quickly became a star. She was the first actress to ever have a pie thrown in her face onscreen. She often worked with Roscoe "Fatty" Arbuckle and Charlie Chaplin. Mabel also co-wrote and co-directed many of Chaplin's movies. In 1914 she starred in Tillie's Fractured Romance, the first full length motion picture. Her nickname was "Madcap Mabel". At the age of twenty-three she started her own film company with Mack Sennett. Sadly her personal and business relationship with Sennett came to an end when he cheated on her. She signed a $3,500 per week contract with Samuel Goldwyn in 1918. 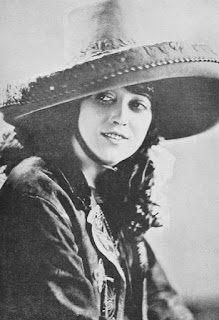 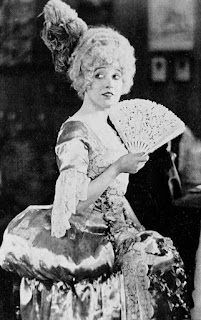 Her success continued with hit movies like Mickey and The Extra Girl. Mabel developed a reputation as a party girl who loved to drink and curse. She also had a serious cocaine habit. In 1922 she was involved in a major scandal when her close friend, director William Desmond Taylor, was murdered. Taylor had been madly in love with her and she was the last person to see him alive. His murder has never been solved. Mabel continued to make movies and signed with Hal Roach studios. She impulsively married actor Lew Cody in 1926. The couple never lived together but they remained married. Mabel's drinking and partying began to affect health and she had to stop working, Her final movie was the 1927 comedy One Hour Married. In late 1929 she entered a sanitarium suffering from tuberculosis. She died on February 23, 1930 at the young age of thirty-seven. Mabel was buried at Calvary Cemetery in California. 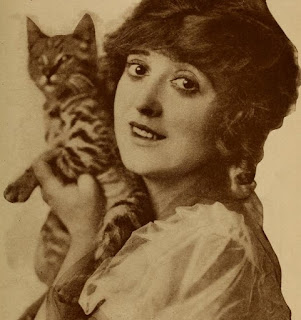 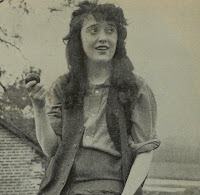