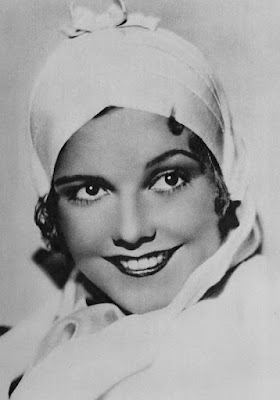 Dorothy Lee was a beautiful starlet best known for appearing in the Wheeler & Woolsey comedies.
She was born Marjorie Elizabeth Millsap on May 23, 1911 in Los Angeles, California. Her father, Homer C. Millsap, was a prominent attorney and she attended the Westlake School for Girls. Dorothy made her film debut in the 1924 western The Danger Rider. At the age of sixteen she married Robert Booth, a dancer, but they divorced two years later. After winning a talent contest she moved to New York City and started performing in vaudeville. Then she was hired to sing with Fred Waring and his band. Dorothy and Fred were engaged for a brief time. In 1929 she had a featured role in Rio And Rita with the comedy team Bert Wheeler and Robert Woolsey. It was a hit and she would appear in more than a dozen more Wheeler & Woolsey films including The Cuckoos, Dixiana, and Too Many Cooks. Audiences loved Dorothy's bubbly personality and beautiful singing voice. She married gossip columnist Jimmy Fiddler in 1931. Unfortunately their marriage lasted only seven months. While making the 1932 film Girl Crazy she had a dispute with producer David O'Selznick. She was so upset that she stopped making the Wheeler & Woolsey comedies. 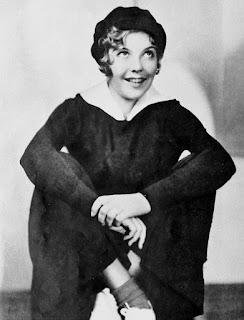 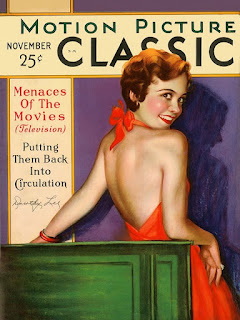 In September of 1933 she married Marshall Duffield, a former football player. Dorothy reunited with Wheeler & Woolsey in the 1934 comedy Hips Hips Hooray. During a dance scene she was dropped and severely injured her spine. She continued making films and had supporting roles in Without Children and The Old Homestead. After divorcing her husband she married businessman A.G. Atwater in 1936. The couple divorced in 1939 with Dorothy claiming he had hit her. Then she decided to adopt a three year old son as a single mother. Her final film was the comedy Too Many Blondes released in 1941. That same year she married John Bersbach, a printing executive. During the 1940s she briefly toured in vaudeville with her former costar Bert Wheeler. She and her husband John moved to Chicago and raised four children together. Their marriage ended in 1960. Soon after she married her sixth husband, attorney Charles Calderini. Dorothy spent her free time playing golf and learning how to fly a plane. Following her husband's death in 1985 she moved to San Diego. On June 24, 1999 she died from respiratory failure at the age of eighty-eight. She was cremated and her ashes are buried at Prospect Hill Cemetery in Illinois. 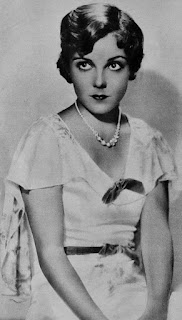 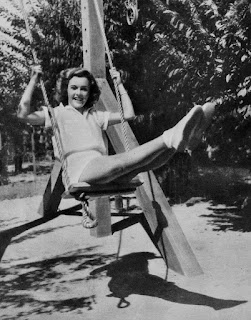