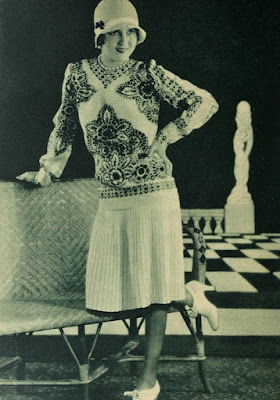 She was born Ruth Alice Taylor was born on January 13, 1905 (some sources say 1908) in Grand Rapids, Michigan. When she was a child her family moved to Portland, Oregon. At the age of nineteen she went to Hollywood and started her career as an extra at Universal Studios. In 1925 she signed a two year contract with Mack Sennett and became one of his bathing beauties. With her perky smile and blonde spit curls Ruth quickly became one of Sennett's most popular actresses. She had supporting roles in more than a dozen comedies including A Yankee Doodle Duke, A Love Sundae, and The Pride Of Pikeville. Ruth was nicknamed "The Little Girl With A Big Personality". In 1928 she was chosen to be a WAMPAS baby star. That same year she beat out dozens of other actresses for the role of gold-digger Lorelei Lee in the film version of Gentlemen Prefer Blondes. 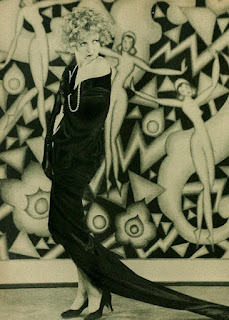 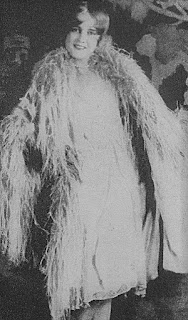 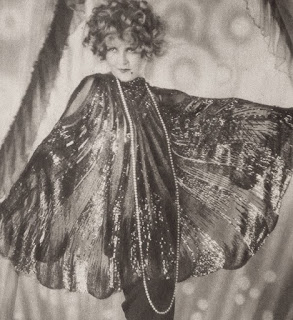 The movie was a huge hit and she got rave reviews for her performance. She was offered a contract at Paramount and starred in the 1929 comedy The College Coquette. Ruth married stockbroker Paul Steinberg Zuckerman in 1930 and had a son. Then she decided to quit making movies and become a housewife. Her final role was in the comedy short Scrappily Married. She and Paul lived in Palm Springs and were happily married until his death in 1965. Their son, Buck Henry, became a successful screenwriter. She made a rare appearance on The Merv Griffin Show in 1968. Ruth died on April 12, 1984 from natural causes. She was seventy-nine years old. Ruth was cremated and her ashes are buried at Forest Lawn Memorial Park in Hollywood Hills, California. 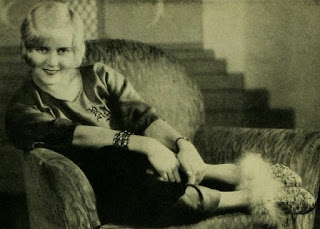 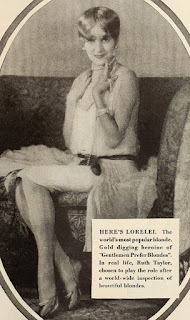