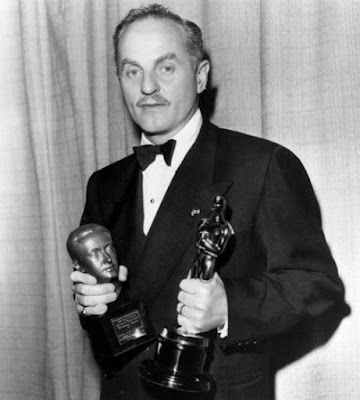 Since the early days of Hollywood actresses have been sexually harassed and forced to use the casting couch to get work. In 2017 producer Harvey Weinstein was accused of sexually abusing dozens of young actresses. Decades earlier Darryl Zanuck, head of 20th Century Fox, was doing the exact same thing and getting away with it. Zanuck, one the richest and most powerful men in Hollywood, was a sexual predator. Any young actress who wanted to work at Fox was forced to have sex with him. Among his many victims were Marilyn Monroe, Linda Darnell, Carole Landis, Gene Tierney, Ann Sheridan, Jayne Mansfield, Judy Holliday, and Bella Darvi. Once an actress was put under contract at Fox they quickly discovered they still had to do whatever Zanuck wanted. Everyday at 4:00 PM he invited one actress to his office where she was expected to perform oral sex on him. If she refused she was usually fired. According to Zanuck's biographer "Anyone at the studio knew of the afternoon trysts. He was not serious about any of the women. To him they were merely pleasurable breaks in the day — like polo, lunch and practical jokes." He callously referred to these starlets as the "studio hookers". 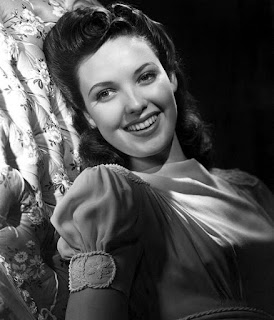 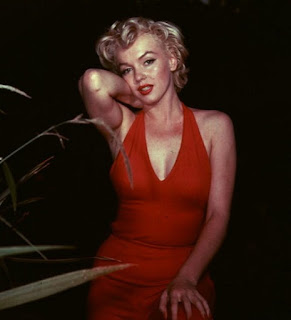 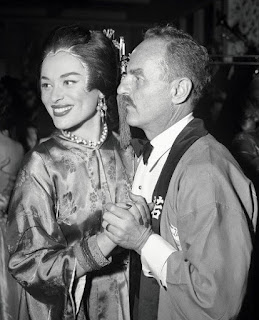 Darryl Zanuck and Bella Darvi
Zanuck also had a secret door in his office so actresses could come and go without being noticed. When Carole Landis stopped having sex with Zanuck he spread rumors that she been a prostitute and destroyed her career. During the 1950s he left his long suffering wife for actress Bella Darvi. After discovering Bella was bi-sexual he cruelly dumped her and left her penniless. Both Carole Landis and Bella Darvi ended up committed suicide. Lovely Linda Darnell was seduced by Zanuck when she was just a teenager. When Linda decided to get married he punished her by putting her on suspension. Barbara Stanwyck said that he chased her around his office and attempted to rape her. He once grabbed Judy Holliday's breasts and said "You belong to me". Zanuck also sexually harassed Betty Grable and exposed his penis to her. He especially enjoyed humiliating his top star Marilyn Monroe by casting her in movies she hated. Marilyn later warned actress Joan Collins to "watch out for Zanuck". Joan claims that she was fired for refusing to sleep with him. Although Darryl Zanuck was never charged with any crime the evil way he treated these actresses was immoral and very wrong. He should be remembered for being a sexual predator. 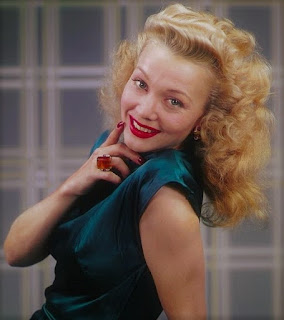 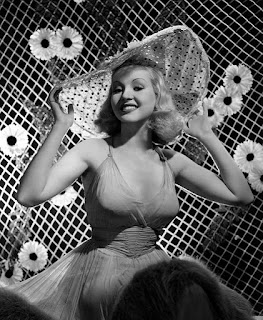 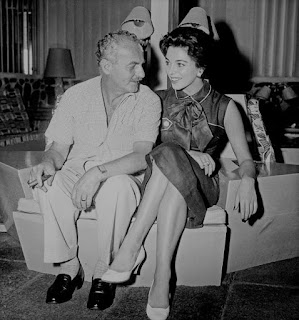