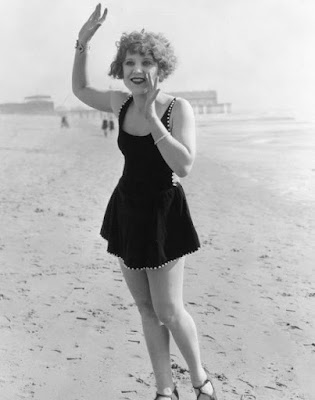 Dorothy Dorr  was a silent film actress and the mother of child star Walter Wilkinson.

She was born Dorothy Alita Dorr on October 12, 1897 in Kansas City, Missouri. Dorothy was the only child of Mary and Charles Dorr, a contractor. When she was nineteen she married Charles Judge Wilkinson. Their son, Walter, was born in December of 1916. Soon after the family moved to Los Angeles, California. Dorothy made her film debut in the 1921 drama The Three Musketeers. Then she was chosen to be a "bathing girl" at Hal Roach's studio. She costarred with Harold Lloyd in Girl Shy and with Zasu Pitts in Legend Of Hollywood. Dorothy became one of Mack Sennett bathing beauties in 1924. She had bit parts in the Sennett films Picking Peaches and His New Mamma (she was often credited as Dorothy Dore). 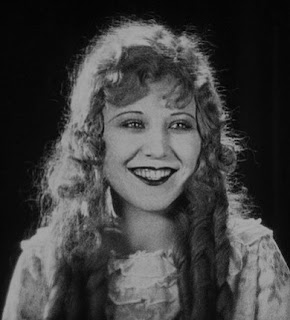 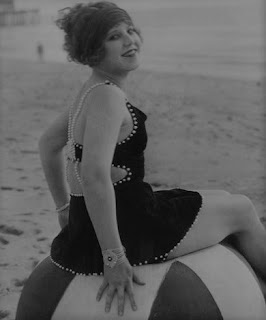 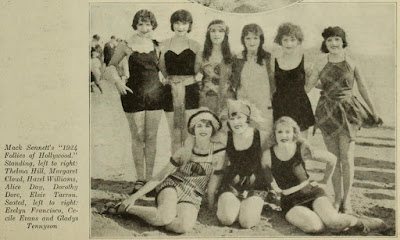 Her final movie role as in the 1925 short Hollywouldn't. Meanwhile her son, Walter Wilkinson, became a successful child actor. He appeared in more than two dozen films including The Magic Garden and Honor Among Men. In 1929 Dorothy danced in the musical revue Broadway in Los Angeles. She spent the next several years performing in vaudeville. By 1940 she was divorced and retired from show business. She worked as a laundry supervisor and lived with her mother in Los Angeles. Dorothy died on February 1, 1962 at the age of sixty-four. 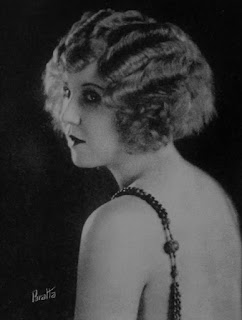 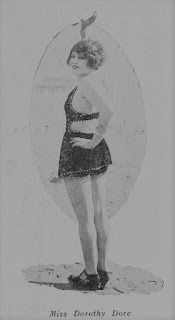 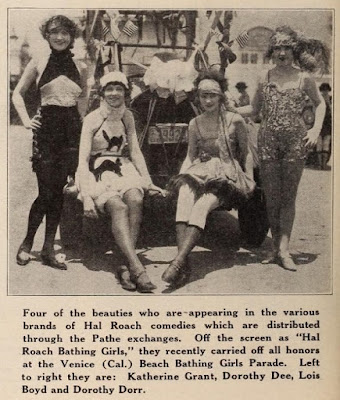