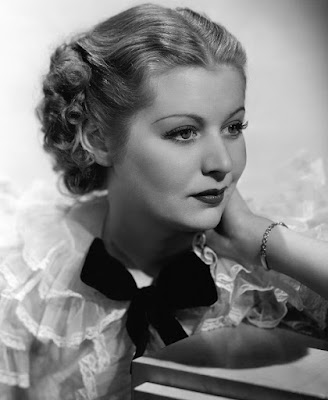 She was born Helen Margarite Burgess on April 26, 1916 in Portland, Oregon. When she was a child her family moved to Seattle, Washington. In 1926 they relocated to Los Angeles, California where she attended Hollywood High School. Sadly her father passed away when she was a teenager. Helen said she hated being in school and dreamed of becoming an actress. She decided to enroll in Clark's Los Angeles Dramatic School. At the age of nineteen she made her stage debut and soon after she was discovered by a talent agent from Paramount studios. He helped her get a meeting with producer Cecil B. DeMille. After five auditions Helen was given a supporting role in the 1936 Western The Plainsman. Her performance got positive reviews and reporters predicted she would become a major star. 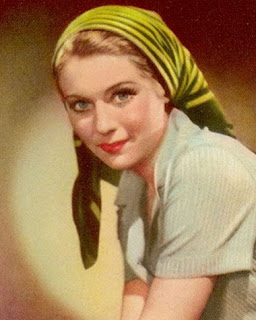 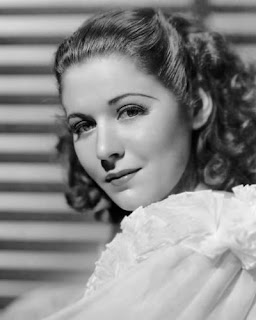 Cecil B. DeMille said she was "the finest natural actress I have ever seen". Next she starred in the drama A Doctor's Diary and appeared in the low-budget film King Of Gamblers. On January 27, 1937 she eloped with Herbert Rutherford, her piano instructor. They separated a week later and the marriage was annulled. She claimed that he had only married her to "spite" another woman. In the Spring of 1937 she started filming Night Of Mystery. She caught a cold and collapsed on the set. Her illness quickly turned into lobar pneumonia and she was placed in an oxygen tent. Tragically Helen died on April 7, 1937 at the young age of twenty. Shortly before she had said "I know death. I have spent many uncomfortable hours in the last few weeks thinking of death." She was buried at Forest Lawn Memorial Park in Glendale, California. Her final movie Night Of Mystery was released one month later. 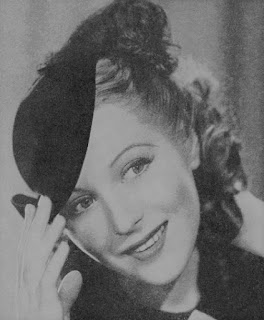 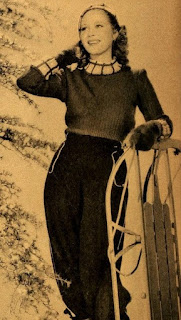