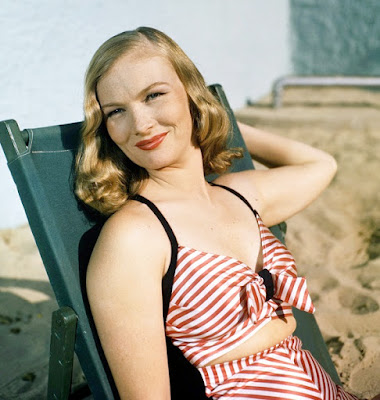 Veronica Lake was Hollywood's Peek-A-Boo Blonde but she struggled with addiction and mental illness.

She was born Constance Frances Marie Ockelman on November 14, 1922 in New York City. When she was nine her father was killed in an explosives accident. Her mother remarried and the family eventually moved to California. Veronica was diagnosed with schizophrenia when she was a teenager. She started acting in 1939 and caught the attention of assistant director Fred Wilcox. He cast her in the 1940 drama I Wanted Wings. The movie was a hit and her "peek-a-boo" blonde hairstyle would become her trademark. Veronica married art director John S. Detlie and had a daughter. Her success continued with starring roles in Sullivan's Travels and I Married A Witch. At the peak of her career she was earning $4500 a week. She gave birth to a son in 1943 who tragically died when he was a week old. Veronica divorced her husband and had love affairs with Howard Hughes and Aristotle Onassis. She also had a lesbian romance with Rita Berry, the ex-wife of Wallace Berry. Veronica married director Andre de Toth in 1944. They had two children together. In 1948 she suffered a nervous breakdown after her mother sued her for financial support. Although she was a popular star Veronica had a reputation for being difficult to work with. 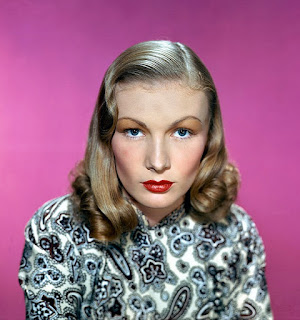 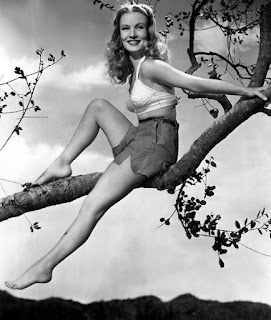 She had a serious drinking problem which often made her act erratically. By the age of twenty-eight her movie career was over and she was bankrupt. Veronica abandoned her husband and children and moved to New York City. She made some television appearances and married songwriter Joseph Allan McCarthy in 1955. They divorced four years later. Veronica was arrested several times for drunk and disorderly conduct and there were rumors she was working as a prostitute. In 1962 a reporter found her waiting tables at a restaurant. At the time Veronica claimed she liked her job and was not broke. She published her autobiography in 1969. The following year she starred in a produced the horror film Flesh Feast. Veronica married her fourth husband, Robert Carleton-Munro, in 1972 but she filed for divorce a few months later. She was diagnosed with cirrhosis of the liver and hepatitis in early 1973. She died on July 7, 1973 at the age of fifty. At the time of her death she was penniless and estranged from her children. Veronica was cremated and some of her ashes were scattered in the Virgin Islands. In 2004 more of her ashes were discovered in an antique store in New York City. 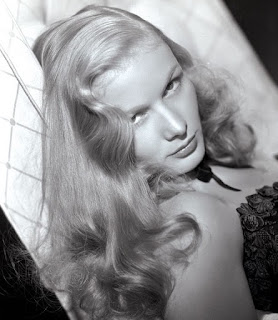 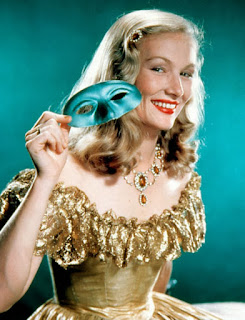 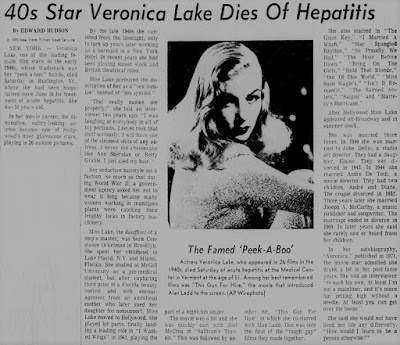