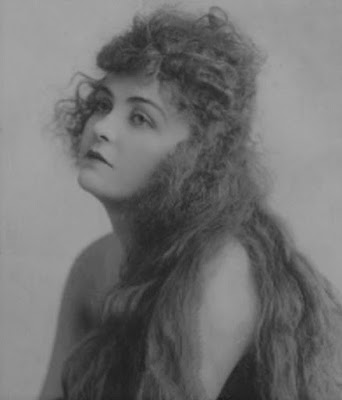 Evelyn Nelson was a silent film starlet who fell in love with Wallace Reed and took her own life.

She born Dorris Evelyn Nelson on November 13, 1899 in Chloride, Arizona. Her father was a miner and cattle owner. When she was a child her family moved to Los Angeles, California. Evelyn's first acting job was in the Bull's Eye Follies, a series of short comedies produced by the Bull's Eye film company. She was signed by Vitagraph in 1920 and costarred with Oliver Hardy in the comedies The Backyard and The Decorator. Then she was chosen to be Jack Hoxie's leading lady in the 1921 film Cyclone Bliss. She would make ten more westerns with Jack including The Crow's Nest, The Desert Bridegroom, and Two-Fisted Jefferson. In an interview she said "The studio belt is naturally steeped in an atmosphere of artificiality. If one lives there too long one becomes unreal." Her older sister Pauline Nelson became an actress too. After her father died Evelyn moved into a modest apartment with her mother. 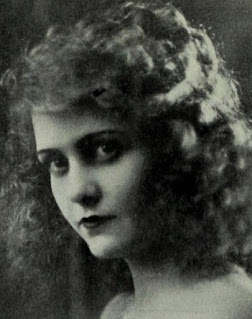 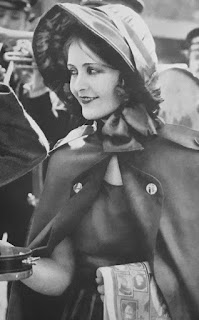 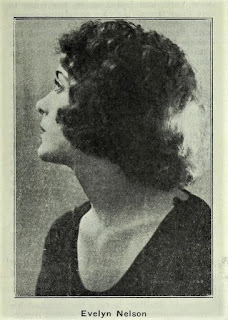 She began a passionate affair with married actor Wallace Reid. He quickly ended the relationship because he was fearful it would ruin his career. Tragically in January of 1923 Wallace died of a drug overdose. Evelyn was devastated by his death. By the time she he finished filming the western Desert Rider in June of 1923 she was physically and emotionally exhausted. Tragically on June 16, 1923 she committed suicide by turning on the gas in her apartment. She was only twenty-three years old. Her mother discovered her dead body in the kitchen. Evelyn left two suicide notes for her family. The first note said that she was "tired" and that she wanted "rest more than anything in the world". Her second note said "I am just about gone and will soon be with my friend Wally." She was buried in an unmarked grave at Rosedale cemetery in Los Angeles, California. 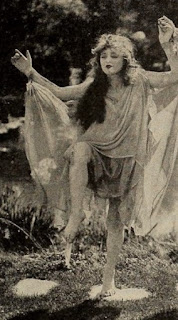 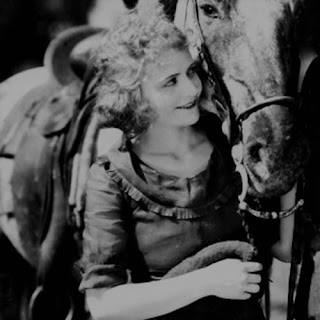