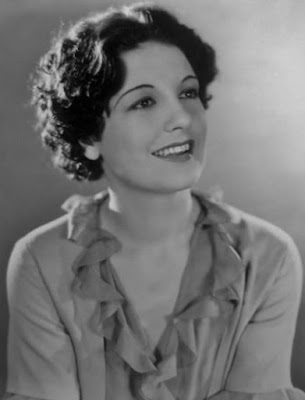 Phyllis Barry was a British actress who died young from an overdose.

She was born Gertrude Hillyard on December 7, 1908, in Leeds, England. She was a gifted dancer and at the age of fourteen she joined an Australian cabaret troupe. Phyllis starred in many stage musicals including No No Nannette and Lady Be Good. She made her film debut in the 1925 Australian film Painted Daughters. At the time her stage name was Phyllis DuBarry. In 1930 she toured America in a production of Rio Rita. Producer Samuel Goldwyn saw her on stage and offered her a part in the drama Cynara starring Kay Francis. Unfortunately the movie flopped and her performance got mixed reviews. She married vaudeville performer Albert Nordlund (also known as Al Nord) in 1932. The following year she landed the lead role in the comedy What - No Beer? opposite Buster Keaton. She had supporting roles in the films Blind Adventure and Forbidden Heaven. 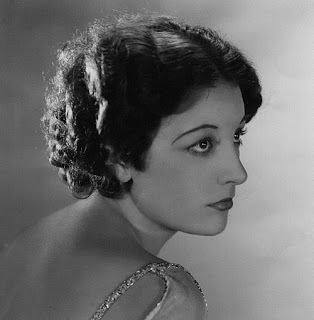 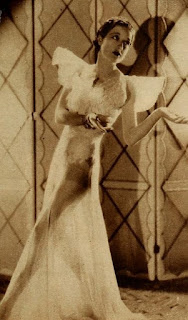 Phyllis and Albert had a rocky marriage and they separated several times. She divorced him in 1936 and said "he told me he didn't think my career meant anything". Phyllis continued to make movies but by 1939 her career had stalled. She appeared in The Three Stooges short Three Little Sew and Sews and had a bit part in the drama Waterloo Bridge. On August 20, 1939 she married decorator Gilbert M. Caldwell. The couple moved to a small house in West Hollywood. Her last film role was playing a waitress in the 1947 drama Love From A Stranger. Phyllis quit acting and tried to settle into life as a housewife. Unfortunately she became increasingly dependant on prescription drugs. On July 1, 1954 she died after accidentally overdosing of phenobarbital. Phyllis was only forty-five years old. She was buried at Mountain View Cemetery in Oakland, California. 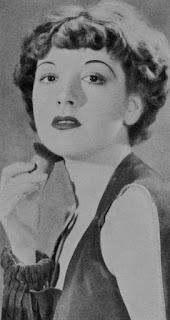 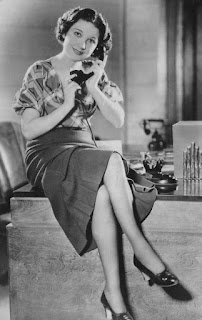