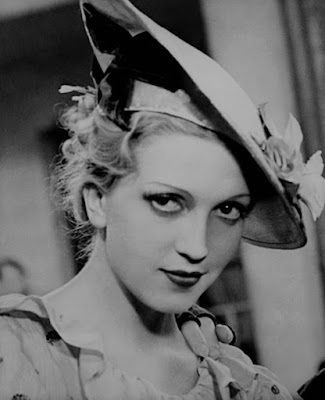 Tamara Wiszniewska was a Polish actress whose career was destroyed by World War 2.

She born on December 20, 1919 in Dubno, Poland. Her father was Ukrainian and her mother was Polish. When Tamara was fifteen she moved to Warsaw and began studying dance. In 1935 director Paul Wegener saw her performing in a nightclub. He cast her in the Polish-German film August Mocny. While making A Leper, her second film, she met production manager Wladyslaw "Walter" Mikosz. They were married in September of 1937 and had a daughter named Irene. Tamara starred in more than a dozen Polish films including Three Of A Kind and Second Youth. She was called "the Jeanette MacDonald of Poland". 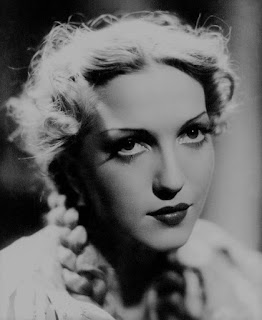 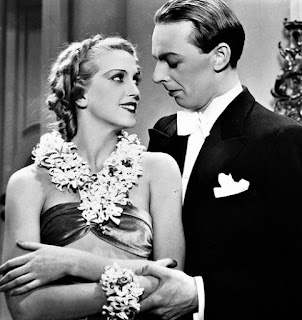 In 1939 she was offered a film contract in Hollywood but her plans changed when Germany invaded Poland. Tamara and her husband began working in the Polish underground. She sold all of her expensive jewelry so her family could eat and have a place to stay. Tamara said "It was a short beautiful life that ended when the Germans took over Poland." After the war Tamara and her family lived in a displaced persons camp in Bavaria. They moved to Rochester, New York in 1950. Tamara worked as a receptionist and interpreter at the George Eastman House for eighteen years. On April 1, 1981 she died from cancer at the age of eighty-one. She was buried at.Mt. Hope cemetery in Rochester, NY. 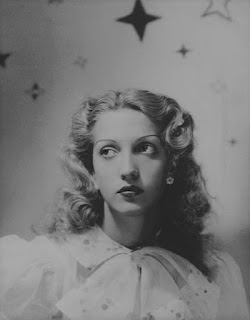 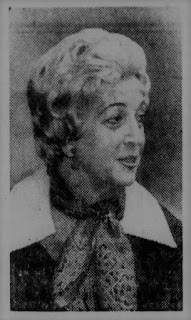