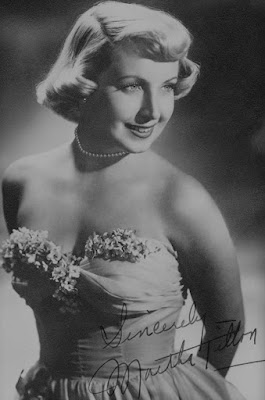 Martha Tilton was a popular big band singer during the 1930s.

She was born Martha Ellen Tilton on November 14, 1915 in Corpus Christie, Texas. Her family moved to Los Angeles when she was seven. Martha dropped out of high school to start singing with Hal Grayson's band. When she eighteen she married David A. Thomas. Their son Gerald was born in 1936 and soon after they were divorced. In 1937 Benny Goodman hired Martha to be his lead vocalist. That same year she had a bit part in the movie Topper. Her first number one hit was the 1939 love song "And The Angels Sing". In April of 1940 Martha married Leonard K. Vannerson, Benny Goodman's manager. The couple had a son named Jonathan. During the 1940s Martha was signed to Columbia Records. She recorded numerous hit songs including "I'll walk Alone" and "A Stranger In Town". The petite, blue eyed singer was nicknamed "Liltin' Martha Tilton". Her younger sister Elizabeth Tilton also became a successful big band singer. 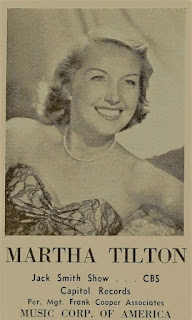 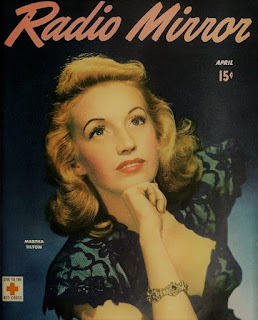 Martha had roles in the movies Strictly In The Groove and Swing Hostess. In 1944 she went on a two month USO tour with Jack Benny and Carole Landis. She made guest appearances on dozens of radio shows and starred in the Alka-Seltzer Time radio show for five years. Martha divorced Leonard and married test pilot James Brooks in 1953. They had a daughter named Cathy and bought a house on Mandeville Canyon Road in Los Angeles. In 1956 Martha played herself in The Jack Benny Story. She decided to retire from show business to raise her three children. Martha returned to acting in 1975 when she appeared int he TV movie Queen Of The Stardust Ballroom. She also went on a few big band tours in the United States and Australia. As she grew older Martha spent most of her time with her grandchildren and her dogs. She died on December 8, 2006 from natural causes at the age of ninety-one. Martha was buried at Forest Lawn Memorial Park in Hollywood Hills, California. 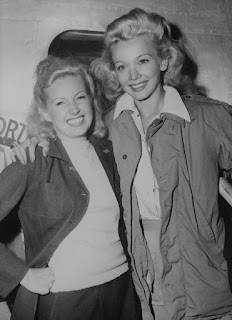 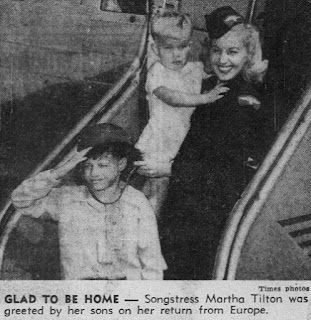