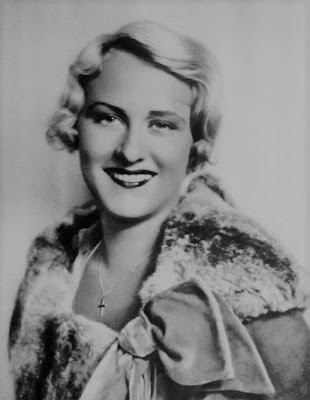 Lucille Williams was a promising 1930s film starlet who quit acting to get married.

She was born Jacqueline Lucille Miller in Denver, Colorado in 1906. Her family moved to Los Angeles, California when she was a child. Lucille dreamed of becoming an actress so she took singing and dancing lessons. She went to New York City and started working as a chorus girl. In 1928 she made her film debut in the silent film Sally's Shoulders. Lucille was offered another movie role but turned it down when her mother became ill. She took a year off from her career to take care of her mother. Pathe Studios offered her a long term contract in 1930. Lucille costarred with Daphne Pollard in the comedy shorts Dangerous Youth and Breakfast In Bed. She married theater owner John H. Harris in 1932 and retired from acting. The couple lived in Pittsburgh, Pennsylvania and adopted a son named John. Lucille divorced her husband in 1943. She returned to show business in 1950 to voice a character in the animated feature Cinderella. Lucille died in September of 1964 at the age of fifty-eight. 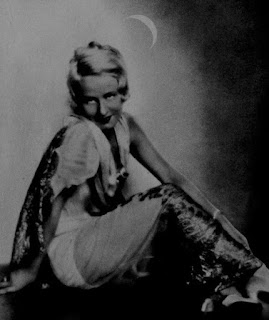 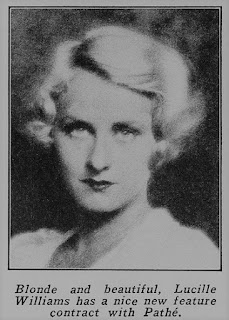 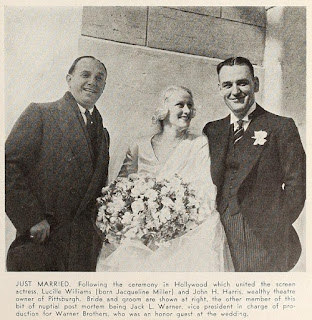 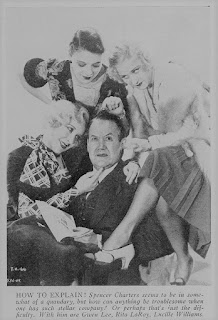