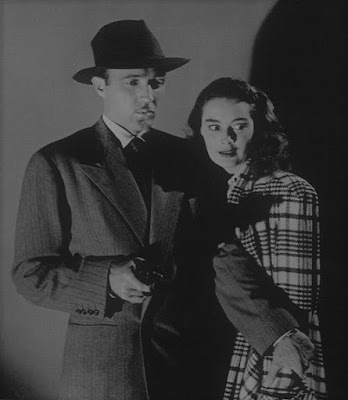 Deannie Best was a beautiful starlet who was accused of murdering her husband in 1969.

She born Willia Dean Doughty on September 25, 1926 in Altus, Oklahoma. Her parents divorced in 1929. When Deannie was a teenager she moved to Hollywood and was chosen to be one of the famous Goldwyn Girls. On April 12, 1944 she married Greg Balzer but they divorced soon after. Sadly in September of 1944 her mother, Willia Best, was murdered at the age of thirty-five. Deannie appeared in films Wonder Man and The Big Sleep. She went on a USO tour with Kay Kayser's troupe in 1945. Deannie was briefly engaged to yacht salesman Willis Hunt (who had previously been married to Carole Landis). In 1948 she had a supporting role in the Charlie Chan mystery Shanghai Chest. That same year she married Hollywood attorney Albert Pearlson. The marriage was annulled a few months later but the couple remarried on March 7, 1949. She decided to quit acting and became a housewife. Deanie suffered a miscarriage in the Fall of 1949. 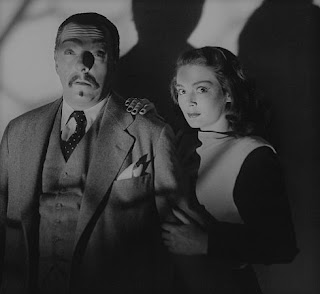 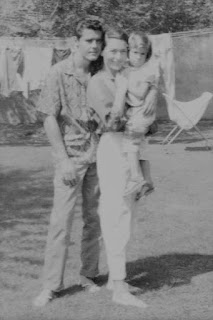 With her daughter Dru

She divorced Albert in 1952 and married James Neil Kennedy, a soldier. Tragically in June of 1953 she gave birth to a son Neil who died when he was only one day old. She and James split up in 1957 shortly before their daughter Dru was born. Deannie reunited with her ex-fiance Willis Hunt and married him in July of 1965. The following year he legally adopted her nine year old daughter Dru. Unfortunately Willis had a drinking problem and was abusive. On December 14, 1969 Deannie and Willis got into a violent argument at their Newport Beach home. During a struggle she picked up a butcher knife and stabbed Willis. He died at the hospital that evening. Deannie was arrested and charged with murder. She claimed it was self defense. After a brief trial in November of 1970 she was found innocent on all charges. Deannie continued to live in California. She died on May 16, 2000 at the age of seventy-three. 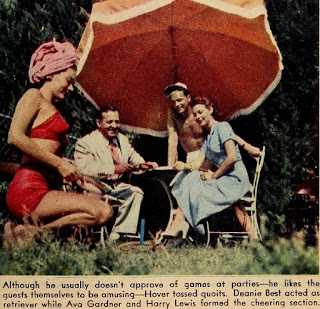 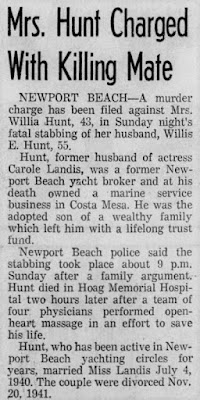