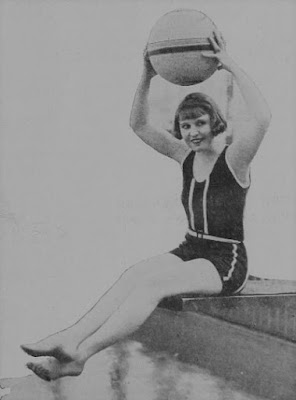 Gladys Tennyson was a bathing beauty and actress who quit Hollywood to be a housewife.

She was born Gladys Elizabeth Borum on November 2, 1894 in Texas. Her parents divorced when she was fifteen. Soon after Gladys moved to California and married James Charles Tenison. In 1916 Gladys signed a contract with L-KO studios and made her film debut in Cold Hearts and Hot Flames. Over the next two years she starred in more than thirty films including Broadway Love, Caught In The Draft, and Marathon Maniacs. She divorced her husband and married director Chester Bennett on November 15, 1917. After their son, Chester Jr, was born in 1918 she decided to take a break from making movies. She filed for divorce from Chester in 1921 but they reconciled.  Gladys returned to acting in 1923 and became one of Mack Sennett's famous bathing beauties. 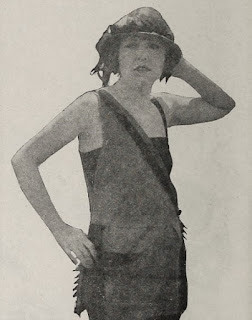 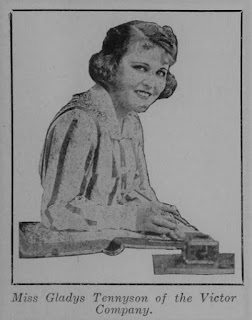 She appeared in the Sennett comedies Yukon Jake and The Hollywood Kid. In 1924 she had supporting roles in the dramas Broadway After Dark and The Last Man On Earth. Gladys filed for divorce again in May of 1924. She claimed Chester was involved with other women and that he refused to buy her clothes. On September 6, 1925 she married actor Earle Foxe. He legally adopted her son who changed his name to Chester Earle Foxe. Gladys retired from Hollywood and became a full-time housewife. She and Earle remained happily married until his death in December of 1973. Gladys died from natural causes on April 27, 1983 in Yuba City, California. She is buried in Chico Cemetery in Chico, California. 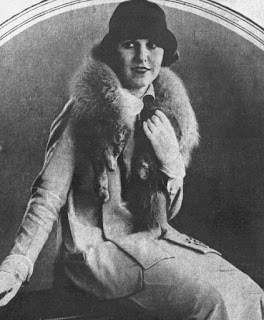 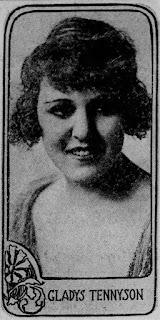