Gloria Dickson was a popular film star who died young in a tragic fire.

She was born Thais Alalia Dickerson on August 13, 1916, in Pocotello, Idaho. Her father, Fred Dickerson, was a banker and her mother Emma was a housewife. Gloria had an older sister named Doris. She attended Lincoln grammar school and developed a close bond with her father who taught her how fish and ride horses. Gloria was devastated when he died in November of 1926 from injuries he received in a car accident. Soon after her mother moved the family to Long Beach, California. While attending Long Beach Polytechnic high school she started acting in plays. After graduating she was accepted at the Federal Theater. She starred in the plays Seventh Heaven and Holiday. A talent scout saw one of her performances in 1936 and offered her a screen test. Producer Mervyn LeRoy signed her to a three year contract at Warner Brothers for $200 a week. For her first film she was given a leading role in the 1937 drama They Won't Forget. 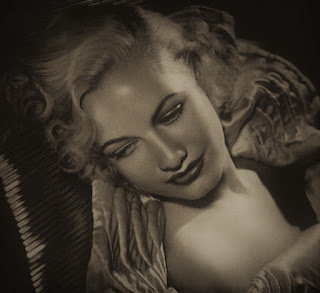 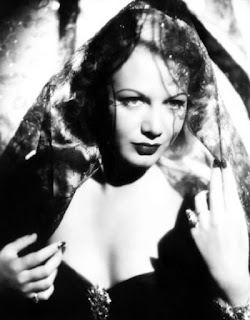 Her performance got rave reviews and the press called her the "luckiest girl in Hollywood". In October of 1937 she made her Broadway debut in Wise Tomorrow. Gloria's success continued with starring roles in Gold Diggers In Paris and They Made Me A Criminal. She married make-up artist Perc Westmore in June of 1938. He wanted her to be more glamorous and convinced her to have a nose job. It was a decision she later regretted. After leaving Warner Brothers in 1940 she had supporting roles in the movies Mercy Island and The Big Boss. Unfortunately she and Perc had a tumultuous marriage. He was unfaithful and had a serious drinking problem. The couple separated in January of 1940. One month later Perc told the press that she was missing. She was found a few days later visiting friends in Nebraska. Gloria was furious that her had embarrassed her publicly. She was granted a divorce in June of 1941 on the grounds of cruelty. A few months later she married director Ralph Murphy, who she worked with on I Want A Divorce. 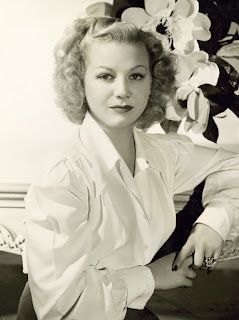 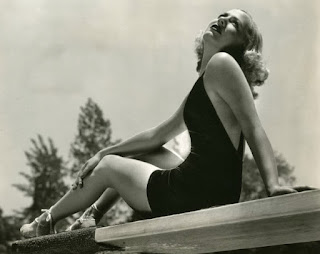 She signed a three picture deal with Republic Studios in 1942 and starred in the drama The Affairs of Jimmy Valentine. Gloria walked out on Ralph in February of 1943. The couple tried to reconcile but she decided to filed for divorce in 1944. In court she testified that they had a "strained relationship" and that he would leave her home alone for days. Their divorce was granted in April of 1944. By this time Gloria was thirty pounds overweight and had a serious drinking problem. She made a few low budget films including Lady Of Burlesque but her career stalled. Her final film role was in the 1944 comedy Rationing. During filming at the MGM studio she met William "Bill" Fitzgerald. He was a former boxer who had been Jean Harlow's bodyguard. She married Bill in Summer of 1944 and they rented a house in West Hollywood. Gloria started to lose weight and told her agent she wanted to make a comeback. On the afternoon of April 10 Gloria was taking a nap in her bedroom. While she was sleeping a fire broke out on the first floor. 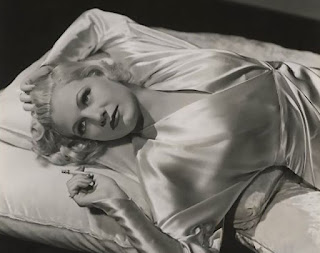 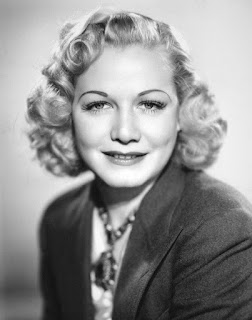 The flames woke her up and she tried to escape through a window in an upstairs bathroom. Sadly she suffered second degree burns and died from asphyxiation due to the smoke. She was found dead on the bathroom floor wearing her pink nightgown. Her beloved dog died just a few feet away from her. Gloria was only twenty-seven years old. Her husband Bill was not at home when the fire broke out. He arrived shortly after the fire department got there and tried to run in burning house. Bill was heard screaming "My baby’s in there! I have got to get to my baby!". The fire had been caused by a lit cigarette that fell into an overstuffed chair in the rumpus room. Gloria's funeral was held on April 17 at Hollywood Forever cemetery. She was buried under a shady tree with a grave marker that reads "Thais A. Dickerson, My Baby, 1917 - 1945." Her widower, Bill Fitzgerald was sent to jail in 1955 for stealing checks. On May 5, 1958 he died from bone marrow cancer at the age of forty-seven. 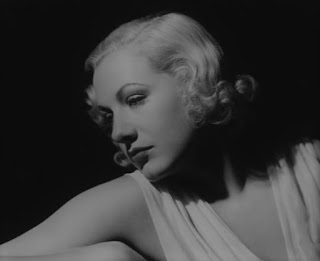 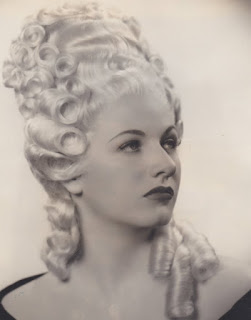 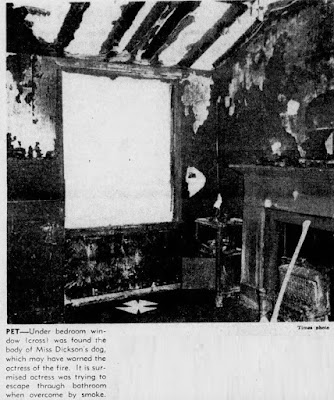 The room where Gloria died